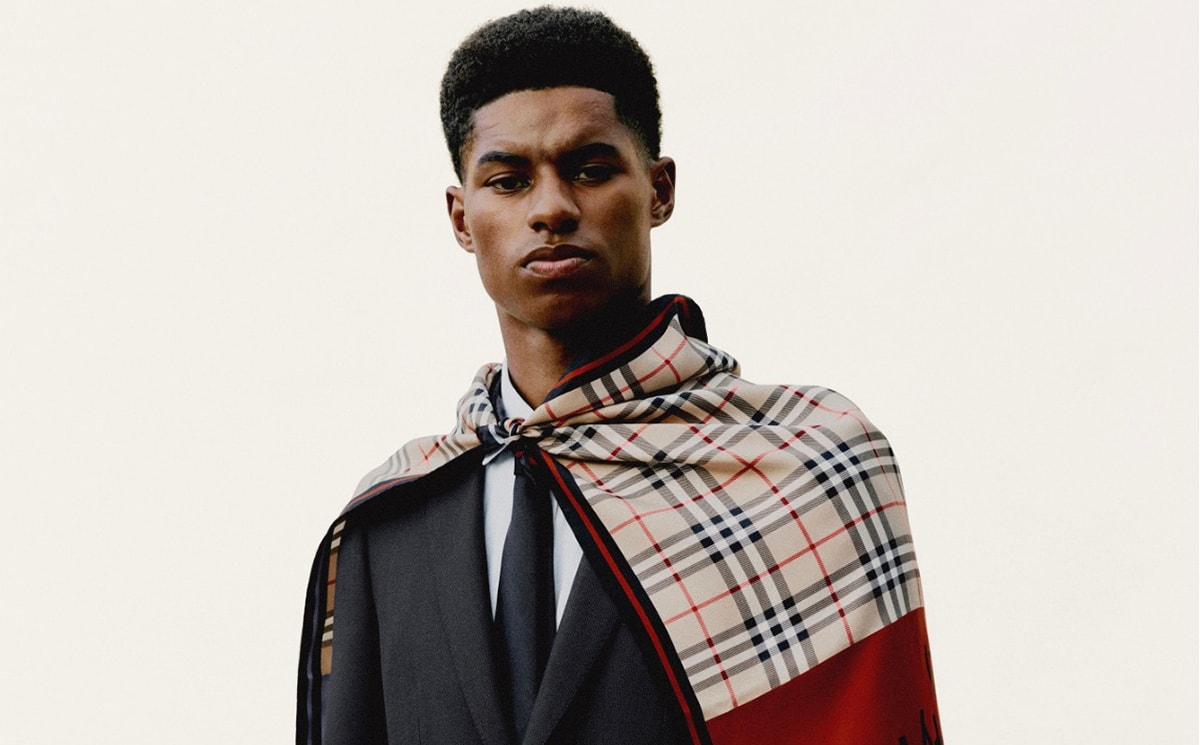 Burberry encouraged by recovery despite drop in profit

Burberry has reported a dive in profit for the first half of the year after months of Covid-19 disruption, but said it has been encouraged by positive signs of recovery.

Shares in the label were up 4.4 percent in early morning trading.

The brand was upbeat on signs of recovery in October, with an improvement in comparable-store sales to -6 percent in the second quarter, from -45 percent in the first, boosted by strong double-digit growth in mainland China, Korea and the US.

EMEIA, Japan and South Asia Pacific, on the other hand, remained affected by a significant reduction in tourism.

Like most fashion companies, Burberry has been heavily impacted this year by Covid-19-related store closures and travel restrictions. As of now, more than 10 percent of its global stores are closed following the recent lockdowns in EMEIA.

Burberry said due to its increase of “new and younger” consumers, it has decided to reduce markdowns which it says will cause “revenue headwinds” in the second half of the year - with the main impact in the third quarter - but will “serve the long term interest of the brand”.

“Though the momentum we had built was disrupted by Covid-19 at the start of the year, we were quick to adapt, while making further progress against our strategy,” CEO Marco Gobbetti said in a statement.

“While the virus continues to impact sales in EMEIA, Japan and South Asia Pacific, we are encouraged by our overall recovery and the strong response to our brand and product, particularly among new and younger customers.

“In an environment which remains uncertain, we will continue to deliver exceptional products, localise plans and shift resources, while leveraging the strength of our digital platform to inspire customers.”