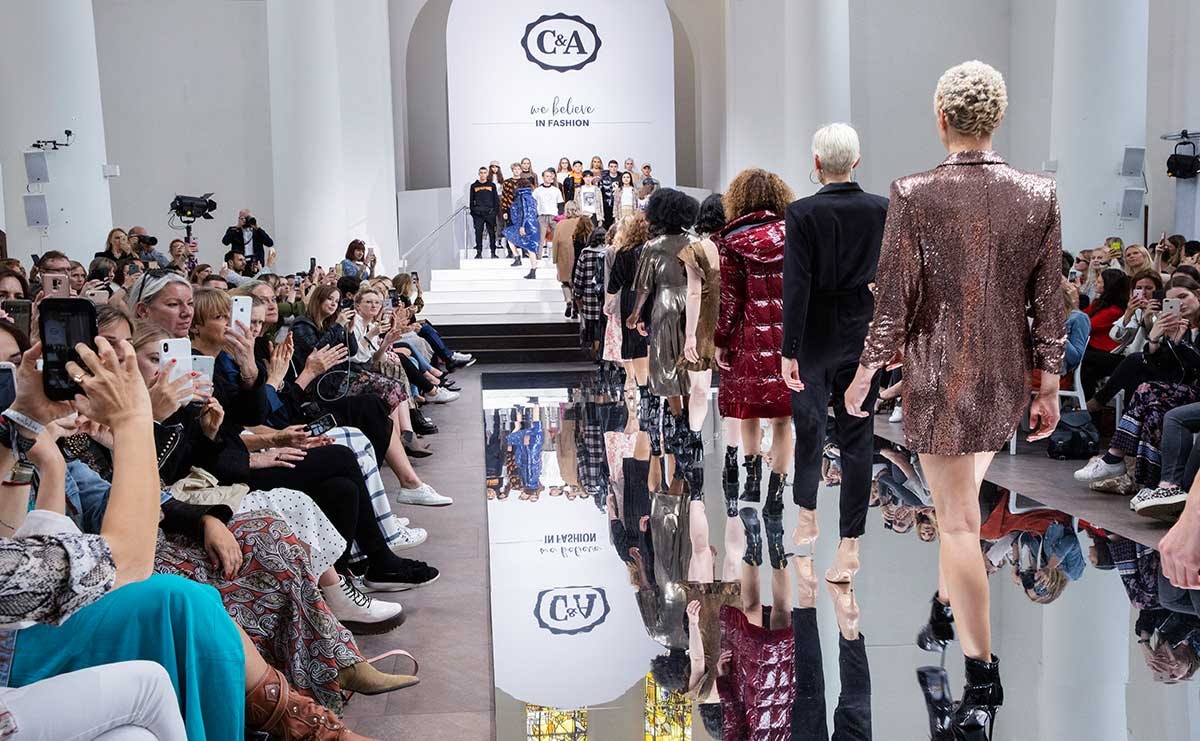 C&A readies for IPO in Brazil

New York – C&A has filed an application for an initial public offering (IPO) with the Securities and Exchange Commission of Brazil (CVM). The company's goal is to raise circa 2 billion dollars.

The filing presents an expansion plan that foresees the opening of 159 new stores in Brazil, investments in the e-commerce platform and offers of financial products.

As reported by Brazilian news portal ‘SpaceMoney’, the preliminary prospectus of the operation indicates the proceeds from the sale of shares will be used to repay intracompany loans and for the group's organic expansion. C&A's net revenue and net income in 2018 were 5.17 billion and 173.6 million reais, respectively.

C&A would had begun the IPO process privately on August, 30. On September 4, the company's bylaws had been made public on the company's website, and were withdrawn shortly after. The IPO will be coordinated by seven major banks.

The company currently has 282 stores, 236 of them in shopping malls. Among the company's expansion plans is the opening of stores and the expansion of a modernisation program for existing units, adopted in 2017.