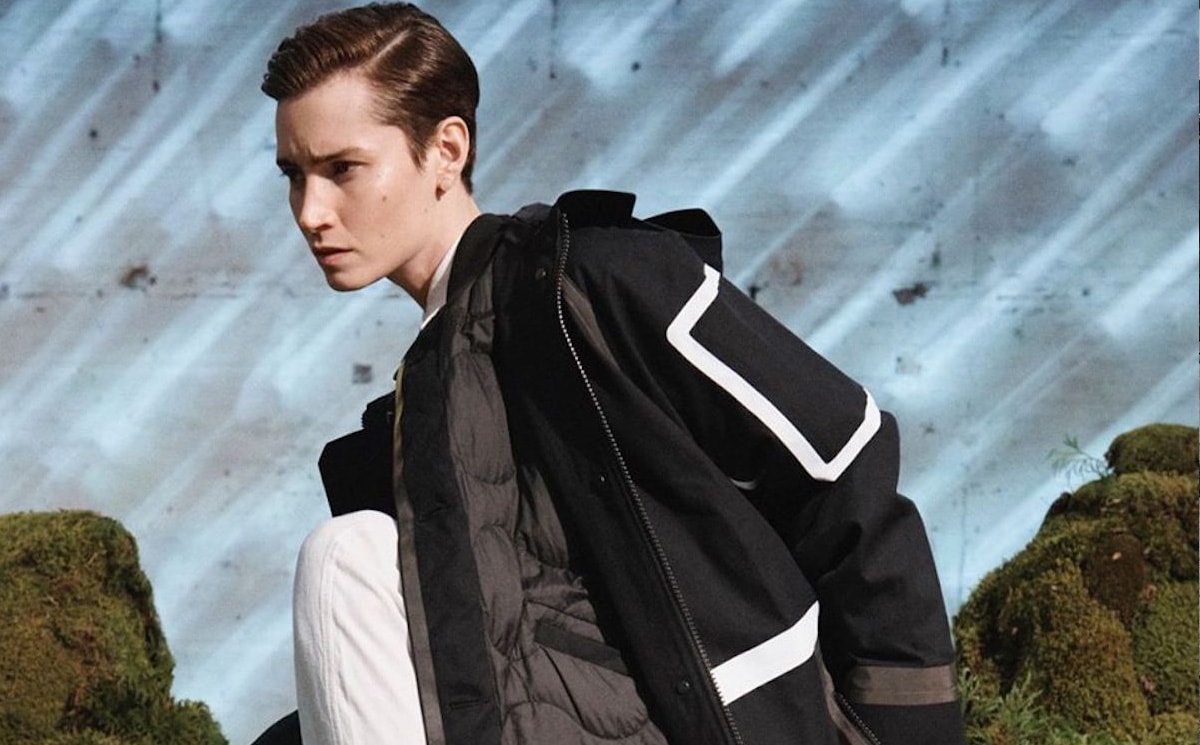 “Adversity demands change, drives innovation and reveals winners. For Canada Goose, that has never been more true than today, as we begin to see signs of recovery around the world, heading into our most important season,” said Dani Reiss, the company’s President & CEO.

Commenting on the outlook, the company said, while there has been a gradual sequential improvement in performance, the negative financial impacts of Covid-19 have continued in the second quarter of fiscal 2021, with a significant revenue decline expected.

In the wholesale channel, which represented 74.2 percent of sales in the second quarter of fiscal 2020, shipments to partners continue to be materially lower as they restart their retail operations. On an annual basis, the Company expects lower wholesale revenue, and later shipment timing, relative to fiscal 2020. In the DTC channel, consistent with earlier experiences in Greater China, the company added, reopened retail stores globally have had slow starts, with traffic considerably lower than in the comparative quarter.