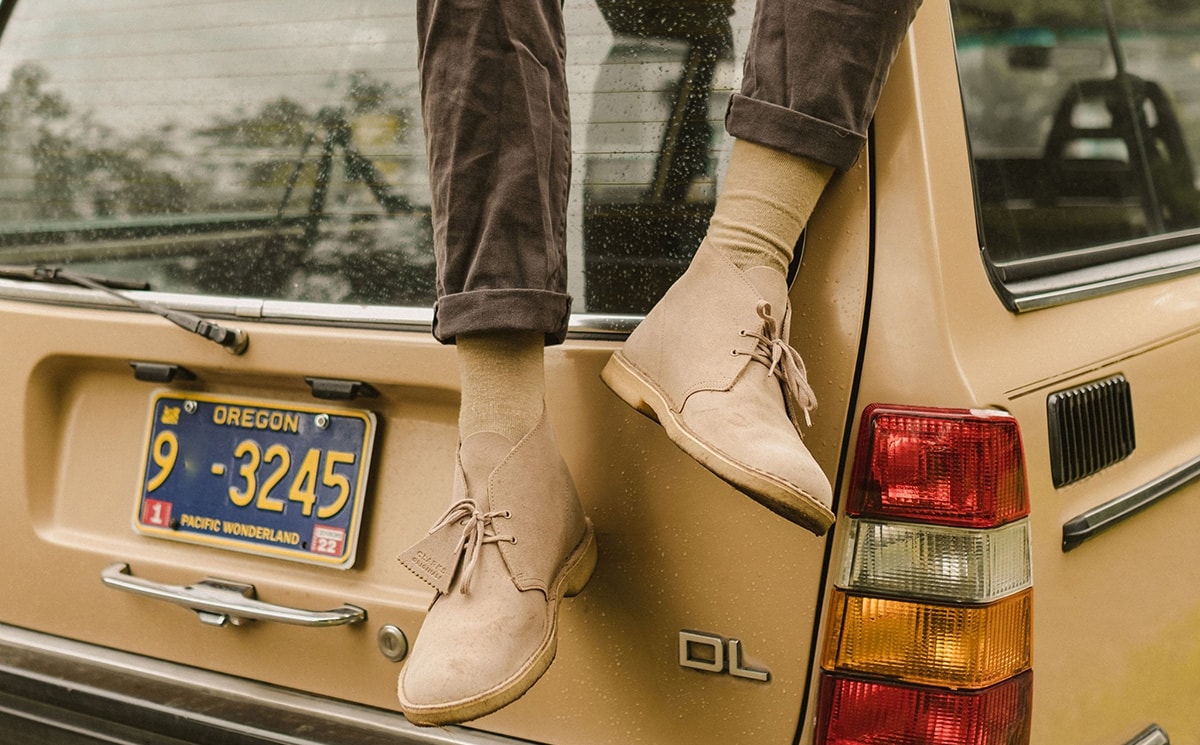 Clarks has reported an 8 percent drop in sales for the year ended February 2020, prior to the full force of the pandemic reaching the UK.

The British footwear retailer saw revenue drop to 725.3 million pounds for the year, compared to 790 million pounds in 2019, which it said reflected “continued difficult conditions in the UK and ROI retail channel as footfall declines continued”.

Looking ahead, the company added that “Brexit will have an impact on our profitability and cashflow over the foreseeable future and brings risk and uncertainty in a number of areas”.

The 195-year-old high street retailer is in the process of restructuring through a company voluntary arrangement (CVA).

The business was given the green light from its shareholders back in December to go ahead with its proposed partnership with Hong Kong-based private equity firm LionRock Capital, which had agreed to acquire a 100 million pound majority stake in Clarks as long as the company received approval from creditors to launch a CVA.

As part of the approved CVA, Clarks is moving 60 of its 320 stores to nil rent.