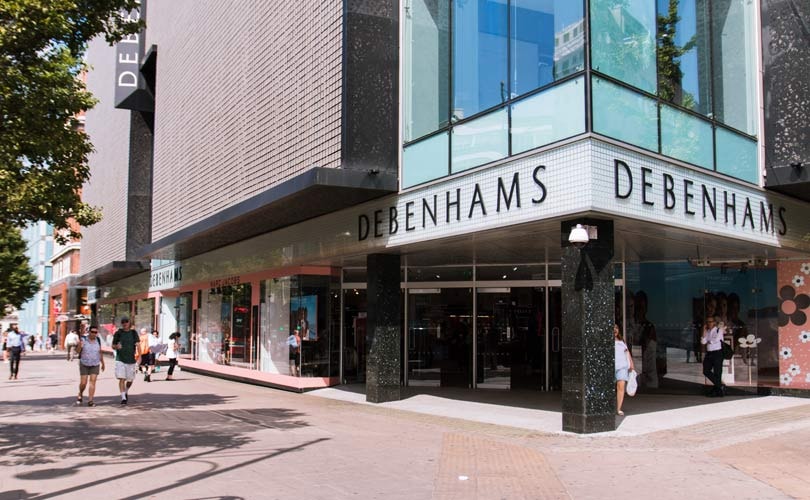 Debenhams’ creditors have given approval for the department store's restructuring plan, meaning the company is on track with its plan to close 22 of its stores by early next year.

Debenhams announced on Thursday that creditors approved the two CVA proposals made on 29 April - one by Debenhams Retail Limited and one by Debenhams Properties Limited - with “a majority significantly above the required threshold of 75 percent on each proposal.”

As well as closing the 22 stores, the company will also be looking to cut rent costs for some of its others as part of its turnaround plan, and says it aims to close a total of around 50 of its worst-performing stores in the long-term.

"I am grateful to our suppliers, our pension stakeholders and our landlords who have overwhelmingly backed our store restructuring plans,” Terry Duddy, executive chairman of Debenhams said in a statement. “We will continue to work to preserve as many stores and jobs as possible through this process. This is a further important step to give us the platform to deliver a turnaround."

Earlier on Thursday, the consortium of investors that now owns Debenhams, called Celine, announced it would retain ownership of the department store chain after its administrators rejected all takeover bids. Celine said Debenhams' administrators did not consider the bids to be “at the level required to be taken forward.''

Celine also said it had “extensive turnaround experience, which we will deploy to support the management's plan and to position Debenhams for a long-term successful future."

Debenhams, which is the UK's largest department store chain with 166 shops and around 25,000 staff, fell into administration on 9 April and was taken over by its lenders in a pre-pack deal.