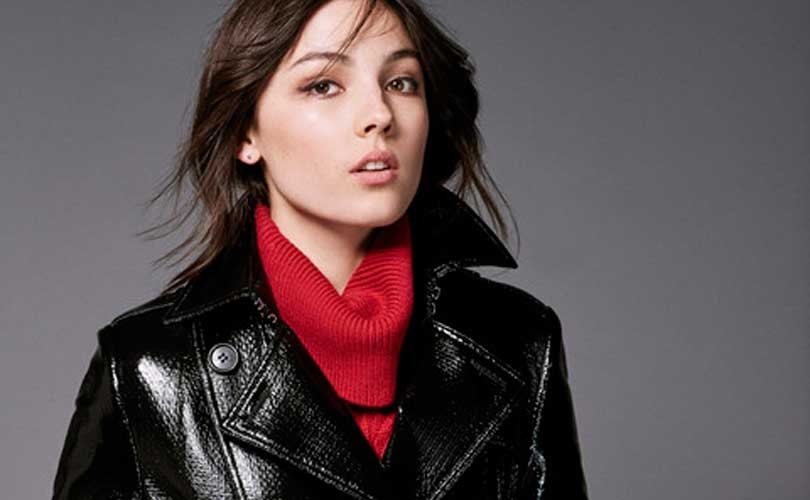 Commenting on the full year trading, Sergio Bucher, Debenhams CEO, said in a media statement: "We are making good progress with implementing our new strategy, Debenhams Redesigned. The environment remains uncertain and we face tough comparatives over the key Christmas weeks. However, we are well prepared for peak trading and the early signs from our activity to date confirm that we are moving in the right direction towards a successful and profitable future for Debenhams."

Gross transaction value for the UK segment was broadly level on the year at 2,350 million pounds (3,116 million dollars) and reported revenue decreased by 0.7 percent to 1,892.9 million pounds (2,510 million dollars). The company added that sales benefited from growth in digital performance and strong trading prior to Christmas, supported by the strategy to drive non-clothing sales such as beauty, gifting and casual dining categories. Performance after the Christmas period slowed as the mix of sales moved away from beauty and gifting, towards a more volatile UK clothing market.

Debenhams said, it has witnessed digital growth and positive trends in mobile, which now represents 55 percent of UK digital orders, an increase in penetration of 10 percent on the year. With new additions in concessions, and a plan to move further into non-clothing categories, own bought mix declined from 76.6 percent last year to 75.3 percent. UK operating profit decreased by 22 percent to 74 million pounds (98 million dollars).

In the international segment, gross transaction value of 604.1 million pounds (801 million dollars) was 11.1 percent higher than last year and reported revenue increased by 9.5 percent to 442.1 million pounds (586 million dollars). Both metrics, the company said, were impacted by stronger euro and Danish kroner exchange rates, benefiting group LFL by 2.3 percent. On a constant currency basis, international gross transaction value declined by 0.8 percent, as a result of difficult trading conditions within Denmark and Republic of Ireland.