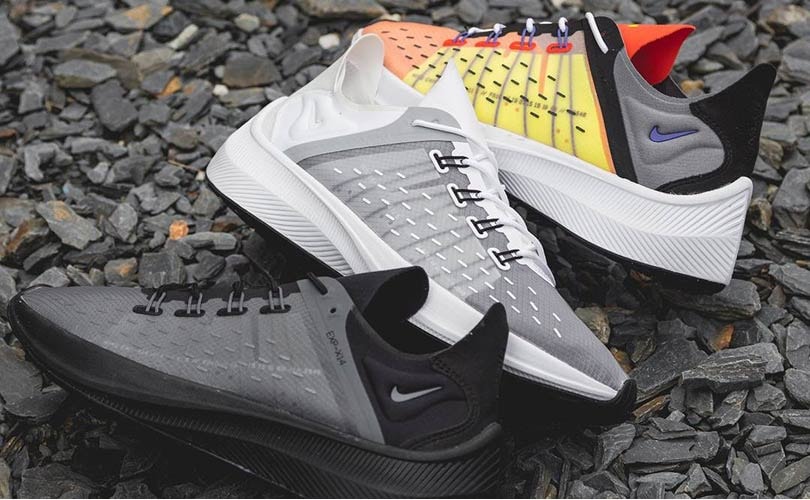 Updating on trading performance for the six months ended August 25, 2018, Footasylum, said that it expects to report revenue of 98.6 million pounds (127 million dollars) for the period, an increase of 18.5 percent compared to the corresponding period in the prior year. Footasylum added that it however expects to report an adjusted EBITDA loss reflecting a lower gross margin and higher costs from investment in the company's operations.

Commenting on the trading update, Barry Bown, Executive Chairman of Footasylum, said in a media statement: "These are undoubtedly challenging times in the retail industry and Footasylum's trading has continued to be impacted by weak consumer sentiment. On top of that, increased clearance in stores has led to a reduction in gross margin, and we have also had some unforeseen delays in our new store openings and upsizes. Despite the challenging outlook, we are encouraged by the continuing progress that we are making in improving our online performance, rolling out our store opening programme, and further enhancing our supplier relationships, and therefore remain confident in the company's long-term prospects."

The company expects to report over 2 million pounds of exceptional income from the early termination of the lease on one of the company's Birmingham stores. Footasylum had 66 stores in the UK at the period end, of which 64 were the core Footasylum fascia.

The company said that while trading since the beginning of the current financial year has been impacted by weak consumer sentiment on the high street, the company's store performance for May and June was positive, as reflected when the company gave guidance for FY19 in June. However, store performance during July and August was more challenging which, in the context of there being no sign of a recovery in the short-term on the high street, has led the board to reassess its overall expectations for the balance of FY19.

The company added, while online and wholesale revenue continues to perform strongly year-on-year, store sales have been disappointing, which has been exacerbated by some unforeseen delays in the company's new store openings and upsizes. Footasylum's revenue growth for FY19 is now expected to be below current market expectations. As a result of this, and a lower overall gross margin from a higher amount of clearance activity in stores, the board now expects adjusted EBITDA for the full year to be significantly lower than previous guidance, at less than half of the FY18 adjusted EBITDA of 12.5 million pounds (16 million dollars).