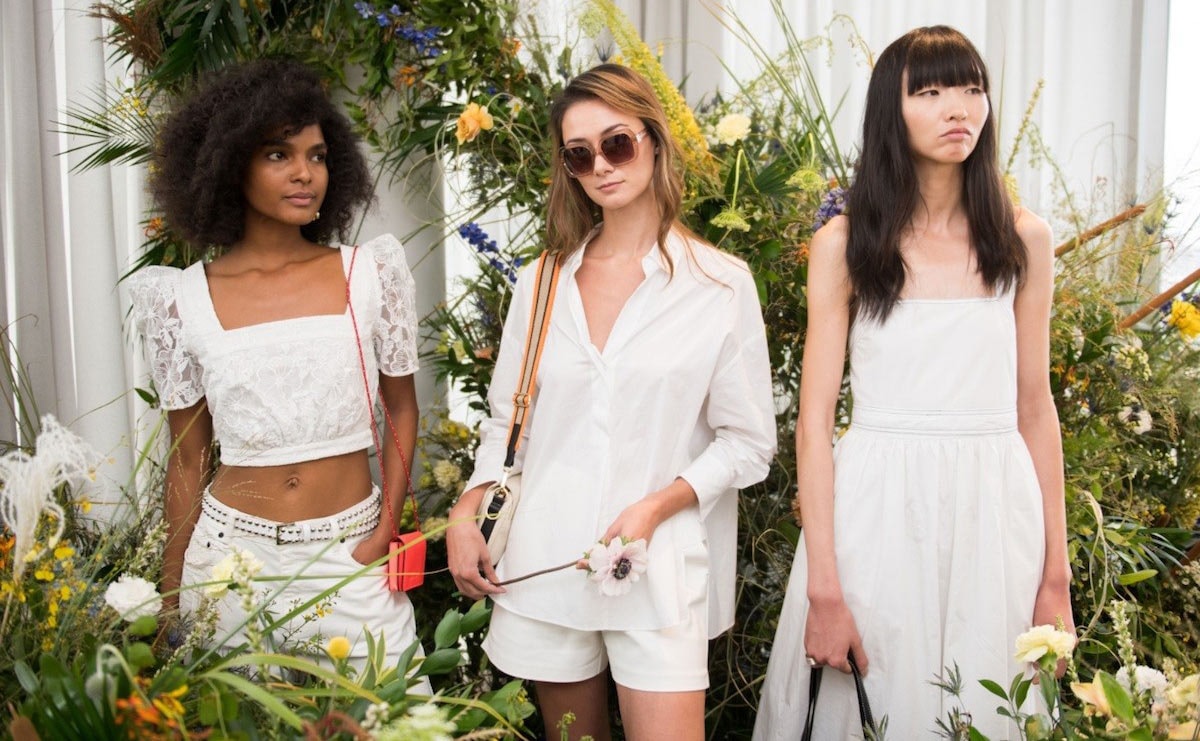 Commenting on the results, Stephen Marks, the company’s Chairman and Chief Executive said in a statement: “There is no doubt that progress has not been helped by the trading conditions in which we operate in the UK, although our retail performance has been resilient, overall the wholesale business is strong and we continue to see good stability in the licence income. The order books we have provide a clear outlook for the second half of the year in wholesale but it appears that retail conditions will continue to be challenging.”

The company added that wholesale revenue grew in North America, but fell in UK/Europe due to shipment timing, with an overall decline of 11.7 percent or 14.4 percent at constant currency in the period. Overall retail sales reduced by 12.8 percent or 13.5 percent at constant currency following continued reduction in stores, with a UK/Europe LFL performance of positive 1.4 percent. Gross margin of 42.7 percent was up by 120bps. The wholesale margin at 34.2 percent was up on the year by 340bps, while retail margin was 52.5 percent, down 100bps.