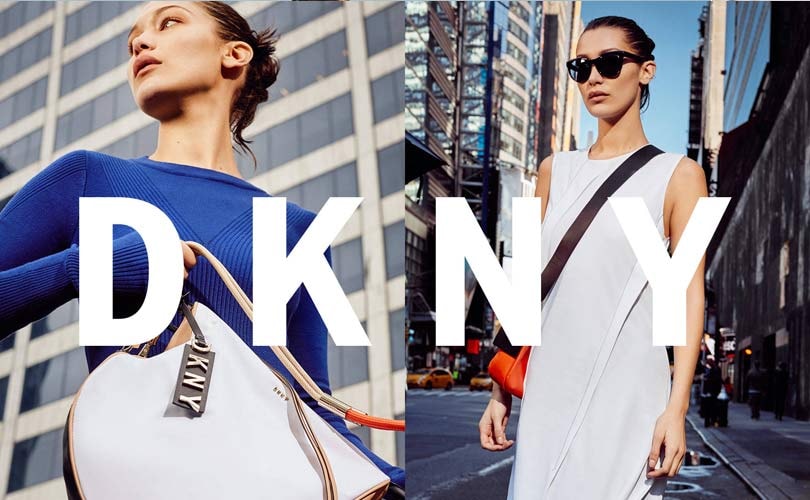 "Our wholesale business continues its strong growth. Offsetting our strong wholesale performance were the previously forecasted losses with respect to our own retail stores and the development of the Donna Karan business," said Morris Goldfarb, G-III's Chairman and CEO in a statement, adding, "We are approaching an inflection point for the Donna Karan business where our efforts are expected to yield profitable results for this business in the second half of this fiscal year."

On an adjusted basis, excluding professional fees and severance of 1.1 million dollars related to the acquisition of Donna Karan International and non-cash imputed interest expense of 1.4 million dollars related to the note issued to seller as part of the consideration for the acquisition of DKI, equal to 0.03 dollar per share, non-GAAP net loss per share was 0.18 dollar compared to net income per share of 0.06 dollar in the prior year's comparable period.

On an adjusted basis, excluding transitional and imputed interest expenses, the company is forecasting a second quarter non-GAAP net loss between 12 million dollars and 17 million dollars or between 0.24 dollar and 0.34 dollar per share.