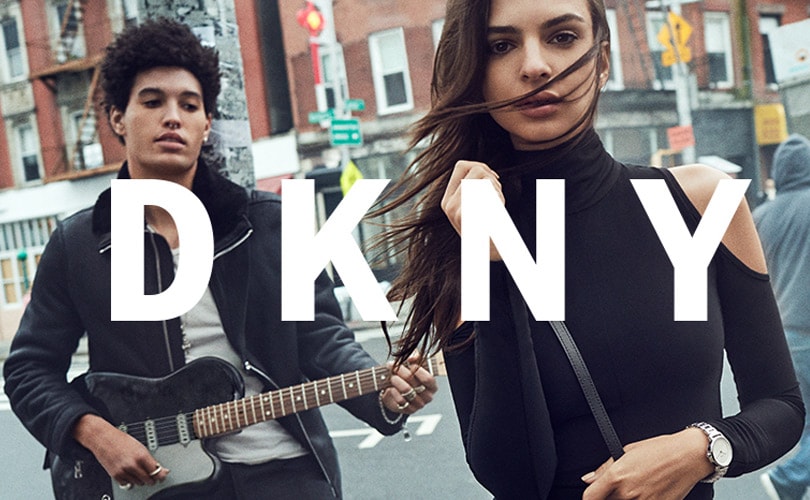 "We have executed our strategy with well-known brands and compelling product in an environment that remains challenging across our industry. Our products are selling well as we head into the holiday season and we expect to close the year with improved results and sustained momentum,” said Morris Goldfarb, G-III's Chairman and Chief Executive Officer in a media release.