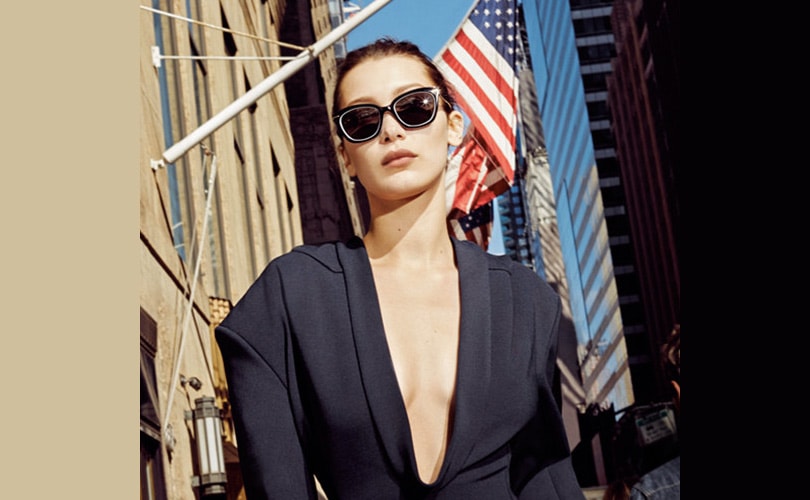 "Fiscal 2017 was another important year for our company. We completed the acquisition of Donna Karan, which made us the owner of two of the world's most iconic and recognizable power brands in Donna Karan and DKNY. Our non-outerwear wholesale business performed well in the face of significant headwinds as the traditional retail environment has become increasingly disrupted as a result of evolving consumer buying behavior and continued penetration of e-commerce," commented Morris Goldfarb, Chairman and Chief Executive Officer of G-III Apparel Group in a statement.

The company said, sales growth over the prior year was primarily the result of increases in the company's wholesale non-outerwear business and net sales from the Donna Karan International (DKI) business in the last two months of the fiscal year and was offset, in part, by softer demand for outerwear and a decline in net sales in the company's retail businesses.

On an adjusted basis, non-GAAP net income per diluted share for the full fiscal 2017 year decreased to 1.42 dollars from 2.44 dollars in the prior fiscal year.

On an adjusted basis, non-GAAP net loss was 0.16 dollar per share compared to non-GAAP net income per diluted share of 0.17 dollar in the fourth quarter last year.

Expects net sales of about 2.73 bn dollars in FY18

For fiscal 2018, G-III Apparel Group is forecasting net sales of approximately 2.73 billion dollars and net income between 40 million and 45 million dollars or between 0.80 dollar and 0.90 dollar per diluted share.

On an adjusted basis, excluding transitional expenses and imputed interest expense, the company is anticipating non-GAAP net income between approximately 49 million dollars and 54 million dollars or between 0.99 dollar and 1.09 dollars per diluted share.

The company anticipates that it will incur losses from the Donna Karan operations during the first half of fiscal 2018 that will be partially offset by growth in operating profitability beginning in the third quarter as the Company begins shipments and re-launches DKNY and Donna Karan products.

"While our near-term financial outlook reflects the dilutive impact of our recent acquisition of Donna Karan, we believe the mid-year re-launch of the DKNY and Donna Karan brands will have a positive impact in the second half of the year,” added Goldfarb.