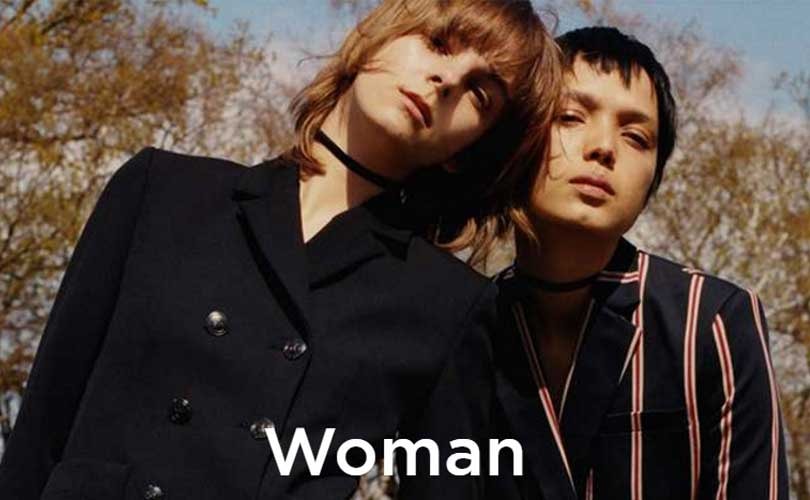 French Connection reported shrinking sales (- 8.7 percent) of 69.2 million pounds in the six months to July, 31. Pre-tax loss for the period remained flat, repeating last year´s first semester´s 7.9 million pounds pre-tax loss, the same as in the first half of 2015.

“There is still much work to do in the rest of the year to move the business forward significantly,” chief executive Stephen Marcus said commenting the results in a call with analysts. “We believe the team we have in place and momentum we are seeing will help us to achieve this.”

Poor wholesale sales, both in the UK/Europe and in North America, were the main reason for such a weak performance, explained the company when reporting its half year´s results. Little help has been the shutdown of underperforming stores and the return to heavy discounting.

French Connection stock has lost 20 percent of value since 2004

In this regard, French Connection said wholesale orders for the first half of the year had been “lower than planned”, because its spring collection from 2015 had done badly, meaning that this year sales dropped 16.9 percent to 27.6 million pounds, reported the ‘Telegraph’. “Performance in wholesale and licensing has been more challenging but we have started to see an improvement recently and expect to see a recovery in the second half,” advanced the company in a statement.

It´s worth recalling that since late July,

However, Marks, who founded the fashion label over forty years ago, not has only declined the activist investor ‘invitation’ to sit down together and discuss the future of the company, but has also refused to quit his double role as chairman and chief executive. He remains optimistic that the upcoming Christmas shopping season could give the chain a much-needed boost.

Cantor Fitzgerald’s analyst Freddie George has share his “concern is that shareholder value continues to erode, the current restructuring programme is taking the business toward profitability at too slower pace while the cash balance, which offers some support to the share price, further declines.” In a note to investors he added that “Activist shareholders are trying to shake the business out of its present malaise but until there is some buy-in from the main shareholder and brand inspiration, Stephen Marks, there is unlikely to be any change in direction on strategy. We reiterate our ‘hold’ recommendation and our target price of 45 pence.”

Following last Tuesday´s trading update, shares struggled at the trading floor. The stock has fluctuated dramatically in the last weeks as the company’s rebel investor Gatemore Capital, which owns an 8 percent stake, has called the company´s founder and current boss, Stephen Marks to hand over the reins of the company.

The group’s share price has fallen more than 20 percent since 2004, reminds ‘This is Money’, pointing out that this downward trend responds to the group´s struggles to cope with strong competition from cheaper high street rivals such as Zara and online firms like ASOS.

On a positive note, Andrew Wade, analyst at Numis Securities, said the results from the group’s retail division had been “encouraging” and that the headwinds in the wholesale division were just “short-term”. “Supported by encouraging current trading, we retain our positive stance, seeing clear improvements being made across the business, particularly in design, and move our recommendation to ‘Buy’,” further added Wade.

Numis Securities Ltd upgraded shares of French Connection Group (LON:FCCN) to a buy rating in a research note published on September, 20. The analysis firm currently holds a 55 pence target price on the stock. In comparison, the company’s 50-day moving average price is 43.60 pence and its 200 day moving average price is 40.66 pence. The company’s market capitalisation is 36.58 million pounds.