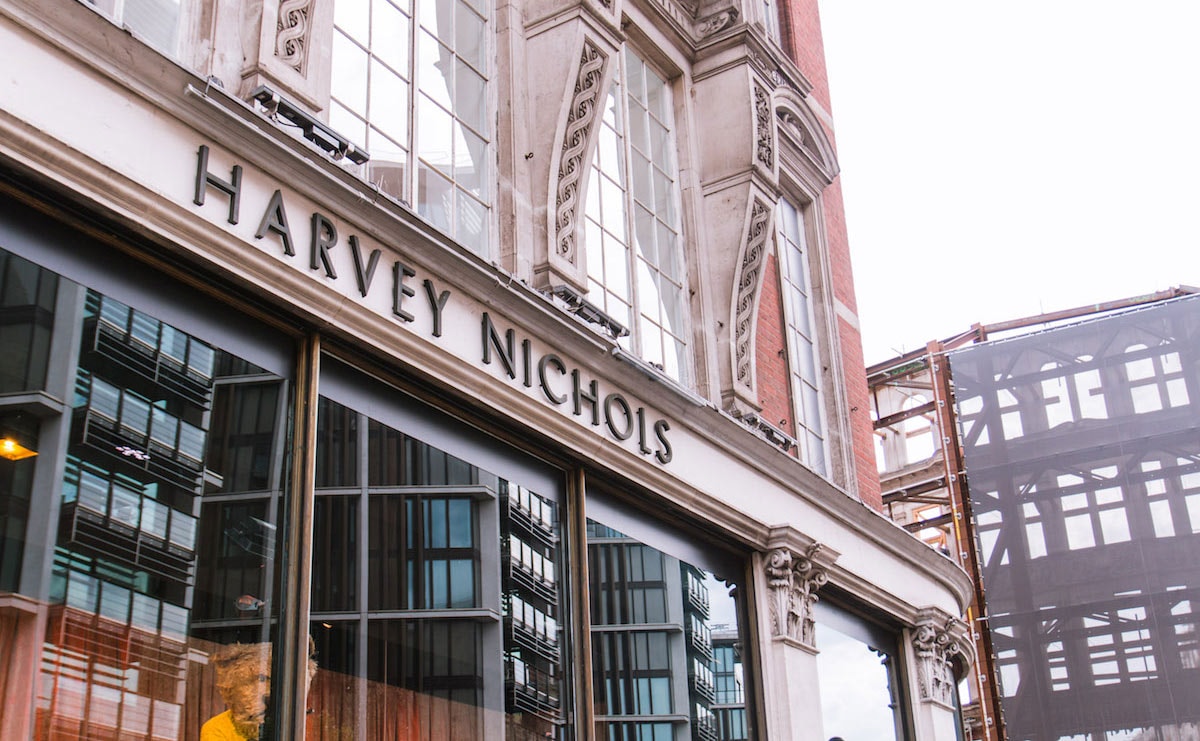 In her new position, Malhotra, who has been COO since 2018, will oversee the company’s UK and international stores, as well as its online business where sales have more than doubled in the past two years and continue to grow at a double-digit rate.

Malhotra joined Harvey Nichols in 1998 and worked across a number of roles since joining before becoming group finance director back in 2010.

She was promoted to co-COO in 2018, a position she held alongside Daniela Rinaldi before Rinaldi’s departure in 2019, upon which Malhotra became the sole COO in December 2019.

Commenting on her new position in a statement, Malhotra said: “I am delighted with my appointment to CEO. Whilst the short-term retail outlook is unpredictable, I am hugely excited about the future plans and opportunities for the fantastic Harvey Nichols brand.”

Dickson Poon added: “Over the past 22 years Manju has repeatedly demonstrated her ability in finance and through her time as chief operating officer and in particular this year, she has also demonstrated her leadership in developing strategies and optimising business performance during one of the most challenging business environments in recent history.

“With our continued investment, I look forward to building a new long-term success for Harvey Nichols as a global luxury omnichannel platform with Manju.”

In August it was reported that Harvey Nichols appointed advisers to weigh up options for the company amid a drop in footfall at its typically tourist-heavy locations.

According to The Sunday Times reports, the company called in accounting firm PwC to look into the “viability of its store estate and financing requirements”.