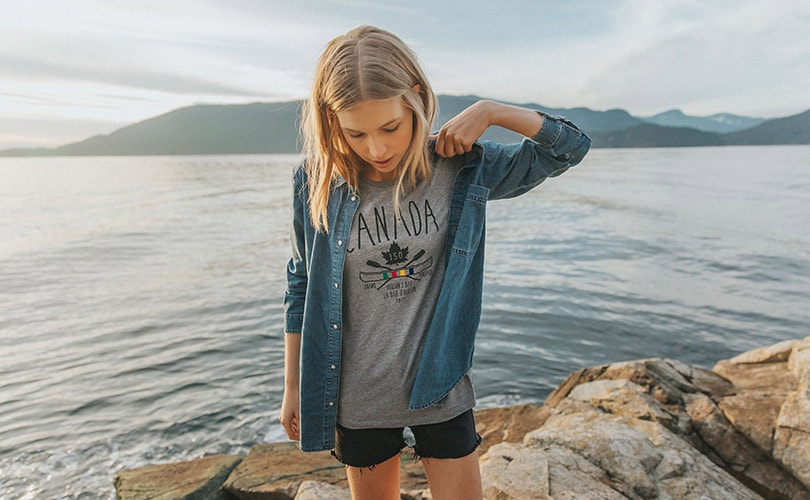 HBC to cut 2000 jobs as part of its restructuring plan

Along with its first quarter result announcement, Hudson’s Bay Company (HBC) launched its transformation plan, which is expected to generate total annual savings of over 350 million dollars. As part of this initiative, the company will reduce total headcount by approximately 2,000 positions, including those previously announced in February.

"This was a tough quarter for HBC. While the retail apparel market remains particularly challenging, we are taking steps to adapt, beginning with our transformation plan announced today. We strongly believe that our model of combining world class real estate assets, which are less impacted by short-term trends, with our diverse retail businesses provides long-term value for the company and our shareholders," stated Richard Baker, HBC's Governor and Executive Chairman in a press release.

After reviewing its North American business operations started in late 2016, the company has initiated changes to drive its business forward and improve the company's all-channel business model that also includes eliminating 2000 job positions. These savings, HBC said, are required to help offset revenue, margin and cost pressures the company is facing in the current retail environment. In addition to the severance charges incurred as part of the company's actions in February, HBC's expects one-time charges related to this initiative of approximately 95 million dollars over the next 12 months.

Commenting on the restructuring measures undertaken by the company, Jerry Storch, HBC's Chief Executive Officer, added in the statement, "Rather than chase the rapid industry changes, our transformation plan will reposition HBC to get ahead and stay ahead. Savings from the changes we have announced today are required to help mitigate the pressures we are facing in the current environment. As we have developed our plan, we have been determined to become not just a leaner company but also a better one.”

As a part of the plan, the company would be creating two distinct leadership teams, one focused on Hudson's Bay and one dedicated to Lord & Taylor, to drive market-specific strategies. The Hudson's Bay leadership team will focus on accelerating plans to build upon its successful transformation in Canada, while the Lord & Taylor leadership team will focus on increasing the pace of change at that US banner, with an emphasis on driving digital opportunities while operating its stores more efficiently. While Alison Coville has been named President of Hudson's Bay and will have end-to-end responsibility for the Canadian banners, Liz Rodbell continues in her role as President of Lord & Taylor, and will now be fully focused on leading that US banner.

On a constant currency basis, comparable sales held flat at HBC Europe and declined by 2.4 percent at DSG, 4.8 percent at Saks Fifth Avenue and 6.8 percent at HBC Off Price, resulting in an overall consolidated comparable sales decline of 2.9 percent. Comparable sales during the quarter, the company said, were impacted by lower traffic across HBC's banners, as well as a highly promotional retail environment.

Looking ahead, creative marketing campaigns combined with the roll-out of new "store within store" concepts and further introduction of new brands are expected to drive sales in Europe through the back half of the fiscal year. Additionally, HBC Europe is introducing the Company's Saks OFF 5TH banner in Germany, with an opportunity for up to 40 stores. The first store opened yesterday in Düsseldorf to large crowds, and the company has announced the location of four other stores expected to open later this year. In the Netherlands, HBC Europe will be opening the first Hudson's Bay stores later this summer and expects to open a total of ten stores during Fiscal 2017.

Lower comparable sales at Saks Fifth Avenue were primarily driven by lower traffic, a decline in international sales, and a shift in timing of two major promotional events. Lower traffic at Saks OFF 5TH and Gilt primarily drove the comparable sales decline at HBC Off Price, though Gilt accounted for an outsized portion of the overall decline.

For HBC overall, gross profit as a percentage of retail sales was 41.7 percent, a decline of 20 basis points compared to the prior year as a result of lower margins realized at DSG and HBC Off Price due, in part, to increased promotional activity, partially offset by higher margins at Saks Fifth Avenue and HBC Europe.

Adjusted EBITDAR was 168 million dollars, compared to 250 million dollars in the prior year due to a decline in gross profit dollars combined with an increase in adjusted SG&A expenses

As the company continues to invest in its all-channel business and evaluates other strategic initiatives, the Board of Directors has reset the quarterly dividend to 0.0125 dollar per share to improve operations and cash flow to capitalize on future opportunities.