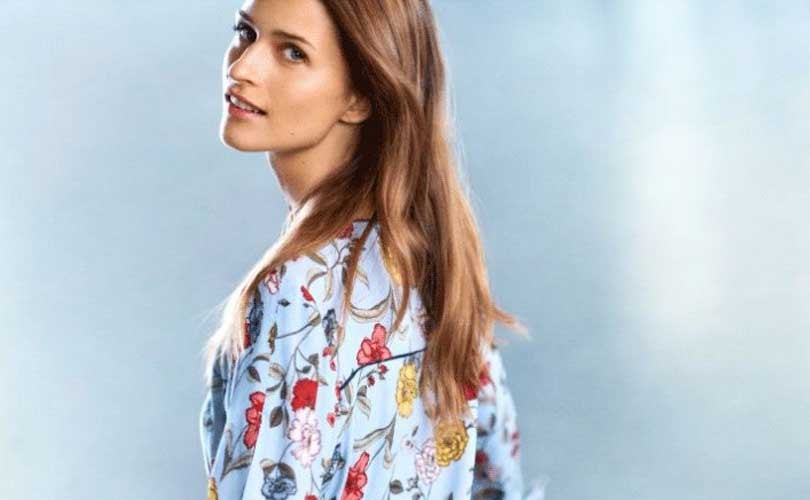 The fashion chain explained that full-price sales were up 4.5 percent year-on-year during the first half of the year, driven by hot weather lifting demand for summer T-shirts, skirts, and flip-flops.

Sales figures came just below the analysts’ consensus estimates but ahead of the company’s own forecasts. However, the retailer warned that this boom may not last.

Next warns July’s sales have been pulled forward from August

In this vein, Next warned that the purchases made in July would take demand away from August. “It is almost certain that some of these sales have been pulled forward from August, so we are maintaining our sales and profit guidance for the year to January 2019,” the retailer said when commenting its seasonal sales.

“We over-performed in the second quarter as a result of the weather. We think some of that will be sales pulled forward from August,” confirmed Next chief executive Simon Wolfson. “Some of the stock we were planning to sell in August has already sold.”

This caution drove Next to leave its forecast for full-year pre-tax profit unchanged at 717 million pounds. The market punished the company’s carefulness, sending shares down by 6 percent.

The British high street’s fixture reported that online sales rose by 15.5 percent in the 26 weeks to July 28, driven by the growth in its overseas and third-party brands business. On the downside, sales in Next stores fell 5.3 percent.