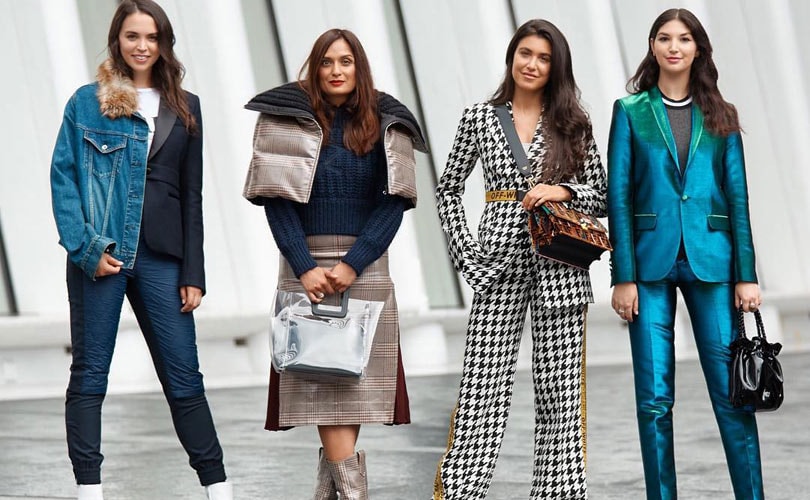 During the second quarter, Hudson’s Bay Company (HBC), which announced a plan to sell its controlling interest in HBC Europe and to form a strategic partnership for its European businesses yesterday, reported revenue of 2,160 million Canadian dollars (1,653 million dollars), a decrease of 44 million Canadian dollars (33.6 million dollars) or 2 percent, from the prior year. Overall comparable sales declined 0.4 percent, with total comparable digital sales increasing 10.8 percent.

"We have emphasized improving bottom line performance across all of our banners, resulting in a significant increase in adjusted EBITDA during Q2 and year to date. This improvement is encouraging, and was driven by higher gross margins and better inventory management," said Helena Foulkes, HBC's Chief Executive Officer in a statement.

For HBC overall, gross profit as a percentage of revenue was 39.9 percent, an improvement of 240 basis points compared to the prior year. Adjusted EBITDAR for the quarter was 119 million Canadian dollars (91 million dollars), an increase of 30 million Canadian dollars compared to the prior year. The increase in adjusted EBITDAR, the company said, can primarily be attributed to an increase in gross profit dollars, partially offset by nominally higher adjusted SG&A1 expenses.

"Our recent strategic partnership in Europe significantly strengthens HBC's retail portfolio and continues our track record of executing transactions that unlock the value of our real estate portfolio. This transaction highlights the significant value of our European assets, creating more than 1.1 billion dollars in real estate value, and generates cash that will improve our liquidity and overall leverage," added Richard Baker, HBC's Governor and Executive Chairman.