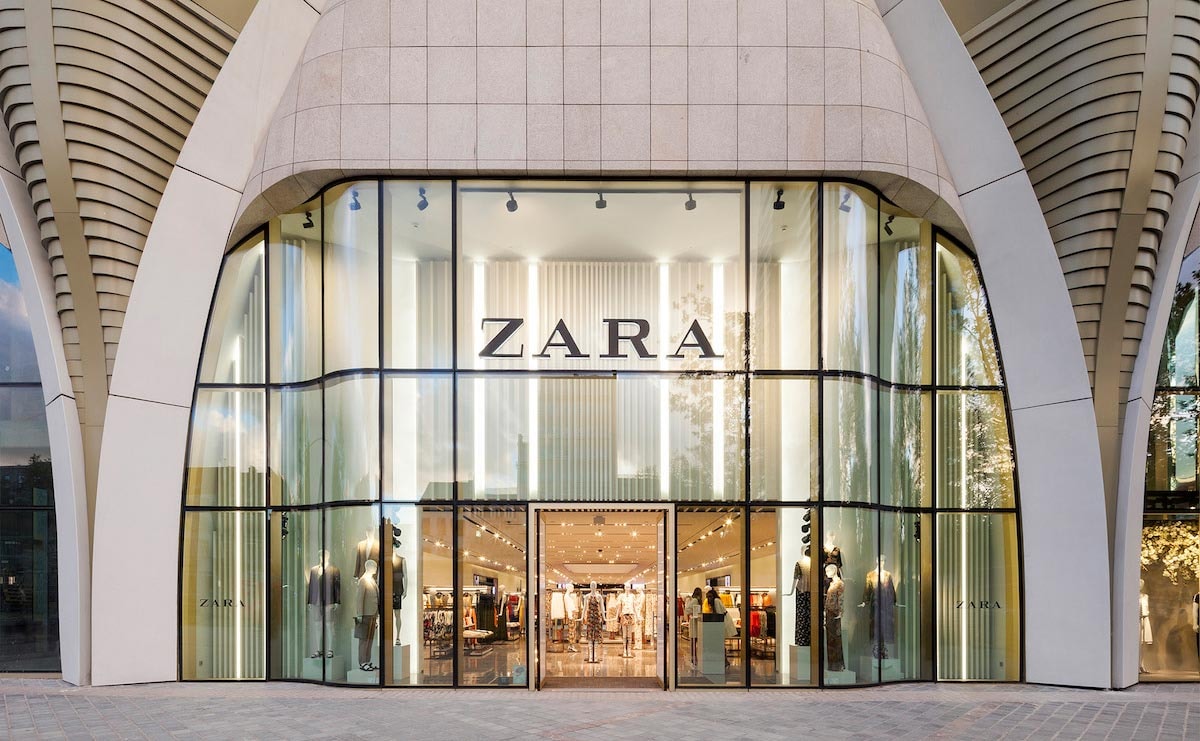 The Inditex Group registered net sales growth of 5 percent in the first quarter to April 30 to 5.93 billion euros (6.72 billion dollars), which the company said was driven by the ongoing digital transformation of its integrated store and online sales platform. Store and online sales increased by 9.5 percent in local currencies from May 1 to June 7 and 6.5 percent from February 1 to June 7 in local currencies. The company added that the group’s operating performance lifted net profit to 734 million euros (832 million dollars), up 10 percent year-on-year, while gross margin widened 61 basis points to 59.5 percent.

Commenting on the first quarter trading, Inditex’s Chairman and CEO, Pablo Isla, said in a statement that these figures demonstrate once again “the solidity of the company’s model, whose profitability and cash flow generation continues to grow owing to the group’s commitment to customer-driven quality fashion”. He also underscored the “strong momentum in the digital transformation of the integrated store and online sales platform”, whose reach was extended this quarter to markets such as Brazil, Israel, the United Arab Emirates, Indonesia and Morocco, as a key pillar of the Company’s strategy”.

This year, Inditex said, Zara launched its integrated store and online platform in Brazil, Morocco, Egypt, Lebanon, Indonesia, Israel, Serbia, the United Arab Emirates and Saudi Arabia. Uterqüe, launched its online platform in Mexico, one of its most important markets, while Pull&Bear inaugurated its online store in the US and six of the group’s chains opened their worldwide online stores. Massimo Dutti, Pull&Bear, Stradivarius, Zara Home, Oysho and Uterqüe added more than 100 new markets where customers can now purchase their collections online. During the autumn/winter season, Zara plans to launch online sales in South Africa, Qatar, Kuwait, Bahrain, Oman, Jordan, Colombia, the Philippines and Ukraine.

During the first quarter, the group also continued to open new stores in 23 different markets. Among the stores worth highlighting is the Zara store opened in Hudson Yards in New York (US), as well as the stores newly opened on Rue Jean de Rouiffe, in Cannes (France) and more recently in the Time World Mall, in Daejeon (South Korea). Massimo Dutti also opened stores, like the one on calle Vara de Rey, in Ibiza. Massimo Dutti also opened a new store in the Manama shopping centre in Bahrain and flagship stores in Seoul (Korea) and Vladivostok (Russia), in the Kalina Mall, which also welcomed Bershka, Stradivarius, Oysho, Pull&Bear and Zara Home stores during the quarter. Oysho made its début in Latvia and Singapore and opened a flagship store in Mallorca, while Stradivarius opened its doors on France’s Cote d’Azur and Zara Home opened its maiden store in Bulgaria.

At its annual general meeting in Arteixo, La Coruña, Spain on July 16, the company’s board of directors will recommend payment of an overall dividend from 2018 profits of 0.88 euros per share, 0.44 euros of which was already paid out on May 2; and the balance would be paid on November 4, 2019.