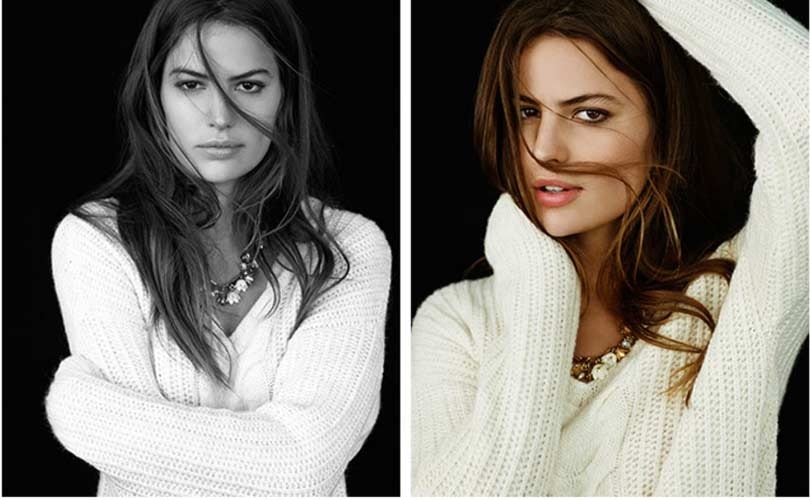 Investors’s unrest at Next due to irregular dividends payment

A group of relevant investors have recently criticised Next’s management, highlighting that the retailer failed to act on a warning that could have prevented it from breaking company law. In late January, Next said it had infringed the Companies Act due to a "procedural oversight" relating to the company's processes for paying special dividends.

Trying to calm down investors, shareholders, policy makers and the market alike, Next issued an statement a couple of weeks ago saying that the issue was "of a historic nature" and would not affect its financial outlook.

“It also has no impact on the company's intentions or ability to continue returning its surplus cash flow to shareholders via future special dividends or share buybacks,” the company noted.

In terms of what is needed to be done now, the retail group assured that "The company's past accounts will not need to be restated and no dividends are expected to be repaid."

In order to clear the air, the company has called a special shareholder meeting for February, 10 at which shareholders will vote on a resolution to rectify the matter. 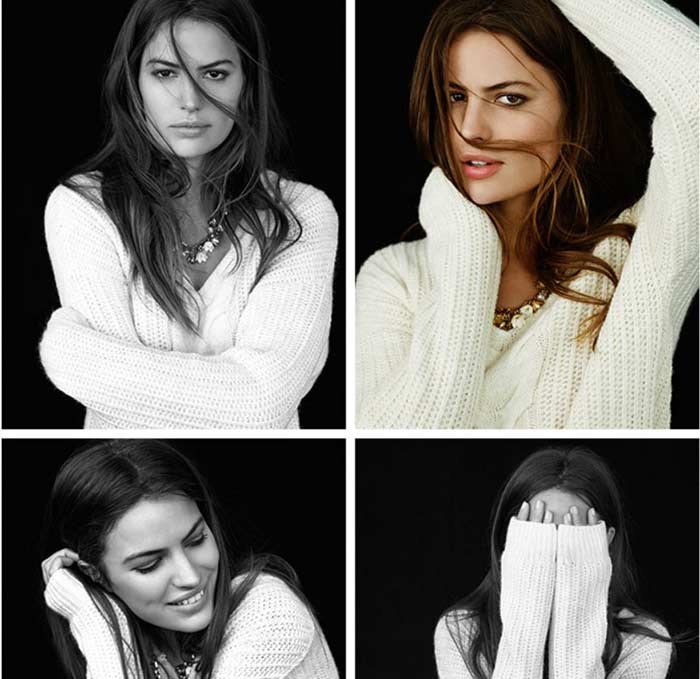 However, these words seem to have had little effect on the nerves of certain investors, since It has emerged that a group of 11 investors and shareholder groups wrote to Next and other FTSE 100 companies in October 2014 asking for clearer reporting of money that can be paid out to shareholders – known as distributable reserves, reports ‘The Guardian’.

The investors, which included the Universities Superannuation Scheme, Threadneedle and Royal London, told companies that without better information shareholders could not be sure a company was solvent.

2006 Companies Act. Next had the reserves when it made the payments but it did not update its accounts with Companies House to show this was the case.

“The issue in question for this general meeting concerns the filing at Companies House of relevant accounts which demonstrate distributable reserves. The question that had been previously raised was around clarity of disclosure in accounts.”

But Natasha Landell-Mills, head of stewardship at Sarasin & Partners, who co-ordinated the group of shareholders, disagrees, pointing out that Next was wrong to argue the matters were entirely separate.

“I am not sure why they are distinguishing between their disclosures to investors in their accounts and the accounts they file at Companies House. Of course, it is important that accounts are filed at Companies House but the point is that distributable reserves must be visible to shareholders too,” summed up Landell-Mills.

Lord Wolson, embarrassed as he had to unveil the mistake

In a similar vein, independent retail analyst Nick Bubb said the situation was "embarrassing" for Next.

Next’s chairman, John Barton, the finance director and audit committee chairman will be at the upcoming meeting to face any shareholders who attend. Pirc, the shareholder advisory group, believes the cost of the meeting should be borne by Next’s directors, and not the shareholders.

As pinpointed by the press over the weekend, to hold the meeting, Next contacted its 12,000 shareholders and paid the investment bank UBS and Allen & Overy, one of Britain’s most expensive law firms, to advise it on the matter. The meeting will take place at Allen & Overy’s offices in the City instead of on the outskirts of Leicester, where the company holds its annual shareholder meetings.

Next has declined to say how much the meeting will cost but it told Pirc the total would be less than 0.1 percent of annual profit, which was 635,000 pounds last year. A spokesman for Next said the figure was given as rough guidance and that the cost would be substantially less than half that amount, reported ‘The Guardian’.