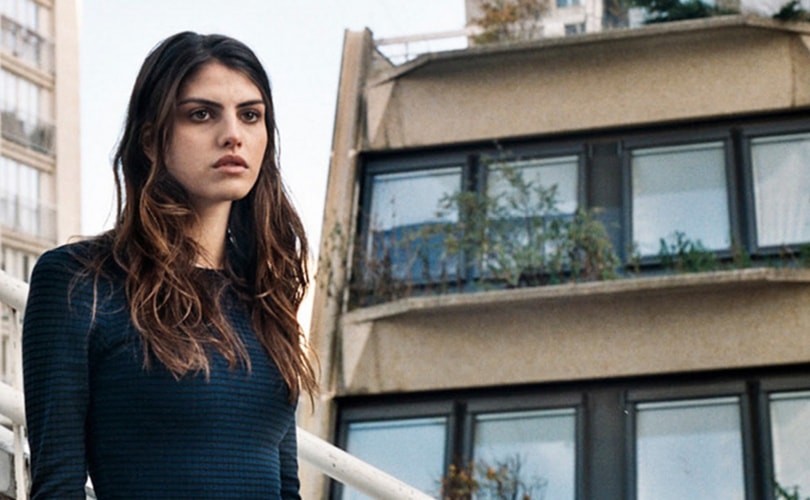 It’s game over for Dov Charney: judges rules out in favour of American Apparel’s viability plan

The bankruptcy-court judge appointed to resolve American Apparel’s case on Monday approved the chapter 11 exit plan for the troubled fashion retailer, handing the company over to its bondholders and ending former Chief Executive Dov Charney’s hope of regaining control.

Shannon said the company’s plan garnered “more than sufficient votes” from its creditors. He said the plan also wipes out debt, provides “modest but meaningful” payment to unsecured lenders and provides the company with a line of credit to “ensure liquidity going forward.” He rejected Charney’s request to delay a final decision to take a closer look at the takeover bid.

“The debtors pursued said confirmation of their plan and received approval from every stakeholder in this case,” Shannon said in a conference call to issue his ruling. “I will not second guess the debtors’ decision.”

The judge: “Mr. Charney’s objection to the confirmation are overruled”

Shannon also rejected Charney’s request to reconsider the balloting process in which creditors voted to approve the reorganisation plan. "I have no doubt that [Charney] wants only the best for American Apparel and especially for its thousands of employees,” Shannon said in this regard. But “Mr. Charney’s objection to the confirmation are overruled.”

The plan, which had been unanimously approved by creditors nearly two weeks ago, will swap 230 million dollars in debt for equity with bondholders, therefore dissolving Charney’s stake.

Once the plan is confirmed, the market is expecting to see American Apparel emerge from bankruptcy shortly.

This seems to be the final stage of a twisted battle between lenders, financial partners, current executives and former CEO and founder, Dov Charney. In fact, the decision puts the Los Angeles-based clothier one step closer to exiting bankruptcy protection, as Charney has already said he does not plan to appeal the ruling.

Last week, Charney and American Apparel's executives faced off in court in Wilmington, Del., in a two-day hearing to try to convince the judge that their plans are in the best interest of the Los Angeles company and its creditors.

Charney supported an investor group including Hagan Capital Group that submitted two takeover offers in recent months, including a 300 million dollars bid that was rejected by American Apparel's board.

The Hagan group favoured returning Charney to the company. He was fired in 2014 after an investigation uncovered allegations of misuse of company funds and inappropriate behaviour with employees.

“I just want to run the business, not fight a war,” Schneider said. “The goal here is we have some liquidity, we have some really great strategies in place, a really great management team and an incredible brand. I want to take all of that and move it forward.”

On the other hand, Charney who issued an statement, said he is “obviously disappointed” by the judge’s decision. Furthermore, the polemical fashion entrepreneur said he plans to continue pursing litigation against American Apparel and Standard General, the hedge fund with which he originally partnered to try to regain control of the company, but which ultimately did not back his return.

“This outcome is one that I have been working tirelessly to avoid for nearly two years in an effort to protect value for all of the company’s various stakeholders,” he said in the statement. “Now all stockholders will have their shares and value extinguished,” said Charney.

He alleged that Standard General and senior lenders “carefully orchestrated a strategy” to pass control of American Apparel to the bondholders without “exposing it to fair market test or bidding.”

Summarising his feelings about the court´s decision, Charney said he has tried to take back the company multiple times since his ouster, but he said he was stopped by an "impossible" board. “There's no chance I can ever have a fair shot,” he said.

Andrew Herenstein, co-founder of Monarch Alternative Capital, which will be one of the owners of American Apparel after it exits bankruptcy, said Monarch is “pleased” that the plan has been confirmed.

We “look forward to continuing to partner with the company’s management team and all its stakeholders to build a better and stronger American Apparel,” he said in the statement.