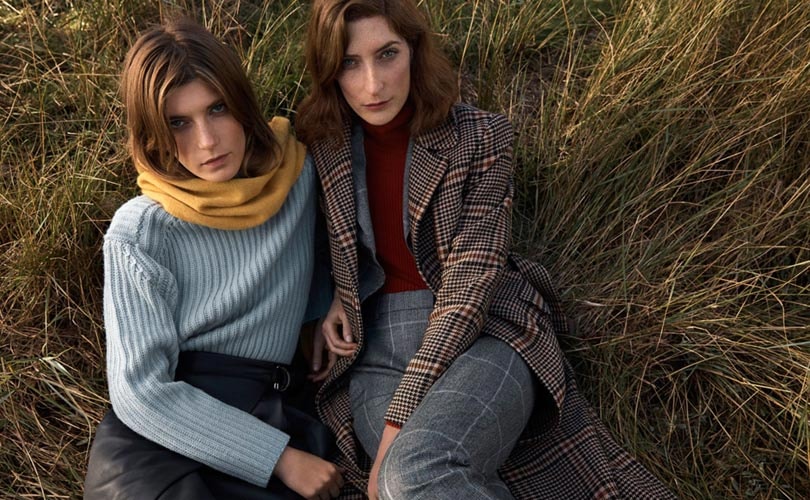 John Lewis & Partners said in a statement that the company outperformed the market; with strong trading in fashion, particularly in womenswear and beauty over the seven weeks to January 5, 2019. However the company also warned on lower profit expectation for the year. The company’s Chairman Sir Charlie Mayfield also said that for the first time, the company’s workforce may not get a bonus this year.

Commenting on the Christmas trading update, Sir Charlie Mayfield, Chairman of the John Lewis Partnership, said in a statement: “Two main factors are affecting the retail sector - oversupply of physical space and relatively weak consumer demand. Gross margins at John Lewis & Partners remained under pressure in what was an intensely competitive pricing environment. We continue to expect full year total Partnership profits to be substantially lower this year, driven by slower sales growth over the year and margin pressure in John Lewis & Partners along with higher costs, mainly as a result of continued investment in our IT capability.”

“The actions taken in recent years to prepare for the current pressures in retail mean that the Partnership has the financial strength and flexibility to pay a modest bonus this year, without impacting our ambitious investment programme. However, the board will need to consider carefully in March, following the usual process, whether payment of a bonus is prudent in the light of business and economic prospects at that time,” Mayfield added.

According to The Guardian, last year every John Lewis partners got a bonus worth 5 percent of their pay; which a decade ago was worth an extra 20 percent.

The company’s gross sales were 1,160 million pounds (1,481 million dollars), up 2.5 percent versus last year and up 1 percent on a like-for-like basis and outperformed the market2 by 2 percent. Fashion sales were up 6.8 percent with strong performance in company-owned brand womenswear, which was up 14.7 percent.

The company added that trading period was defined by a longer Black Friday promotion, a very strong week running into Christmas including a record Christmas Eve in shops, as customers took advantage of the full shopping weekend, and an encouraging first week of Clearance. Sales of beauty were up 11.2 percent driven by investments in beauty halls that have extended popular brands, not widely distributed in the market, such as Charlotte Tilbury.

Gross sales at the John Lewis Partnership were up 1.4 percent versus last year to 2,207 million pounds (2,818 million dollars).