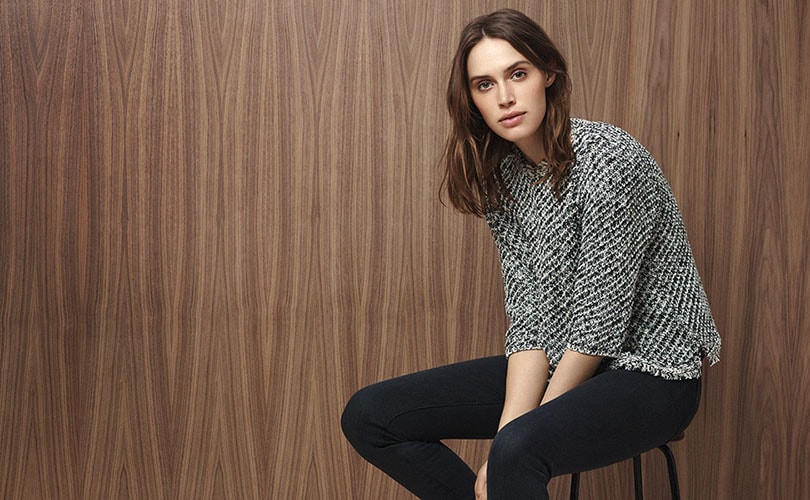 London - Karen Millen, founder of the eponymous fashion brand under the same name, has lost a high court ruling regarding the right to use her own name for a homeware and lifestyle endeavor she aimed to launch in the US and China.

The legal dispute stemmed from an agreement Millen made in 2004, when the fashion designer, who founded the brand Karen Millen with her former husband Kevin Stanford in 1981, sold their majority shares in Karen Millen Holdings to Baugur Group, an Icelandic investor, for 95 million pounds in 2004. The terms of the agreement made at the time barred Millen from being able to use her name in the future.

After the collapse of Baugur during the financial crisis of 2009, Karen Millen Holdings fell into administration and was later restructured as Karen Millen Fashions. Millen attempted to overturn the agreement, claiming she lost a significant amount of money due to the retailer's collapse and wanted to use her name for another venture in a different sector. 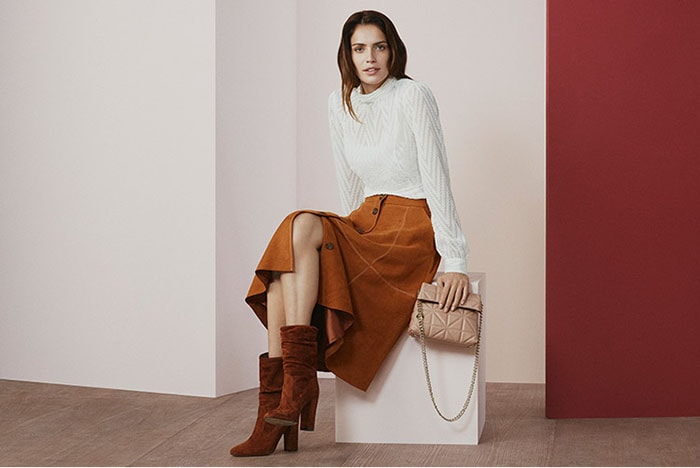 The court also ruled that the fashion designer's use of the name Karen, without Millen or with just the letter 'M' would breach the agreement. "Namesake brands are appealing for their sense of identity and personal charm but as this case and others continue to illustrate, parting company with the trading company can mean leaving one’s name and identity at the door," said Katie Goulding, trademark attorney at HGF, in a comment to FashionUnited.

"Retaining ownership and licensing the trademarks to the trading company might be one way through the woods but when investment is needed, this option can soon hit a dead end. Designers need to weigh up the legal and commercial pros and cons to adopting a distinctive mark that is not a namesake at the beginning of the brand and, if it comes to it, post sale. In reaching agreements like this, both parties need to take account of how their business is likely to evolve over time and the trends in the industry, present and forecast."

"It wasn’t that long ago that the entry into homeware by fashion groups was the reserve of luxury brands. Nowadays, we are more accustomed to it, even on the high street. If a designer has future plans away from the trading company, the agreement should reflect those intentions. Ambiguities are known to be intentionally drafted into agreements. In this case, ambiguities have put the brakes on the founder’s plans for her intended lines, though she is to be commended for seeking certainty before risking breaching the agreement with graver consequences."

The court did rule that Millen would not be in breach of the agreement in applying for trademark applications for the name Karen. The designer would have to give consent to the retailer when they apply for a trademark in countries she holds a trademark of her name.