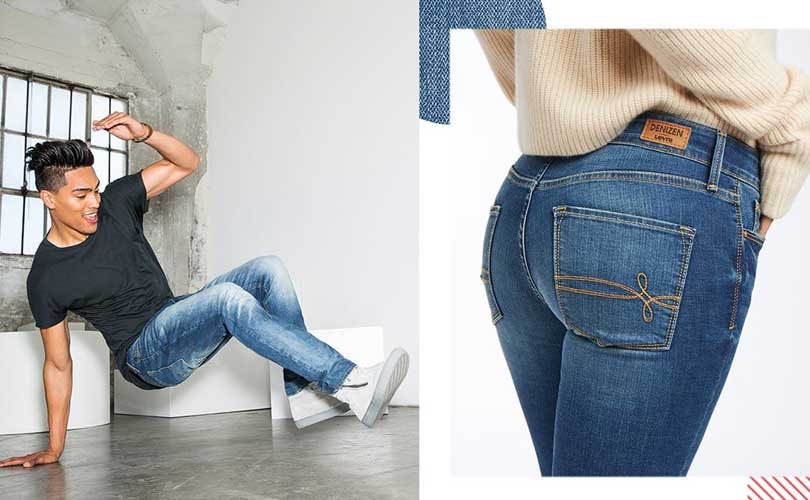 "Our growth and momentum accelerated in Q4 capping the strongest revenue year the company has had in more than a decade," said Chip Bergh, the company’s President and CEO in a press release, adding, "Our strategies are working and the investments that we’ve made to diversify our business over the past few years are paying off, best demonstrated by the strength of the Levi’s brand globally."

Highlights of Q4 and FY17 performance

On a reported basis, gross margin for the fourth quarter was 53.4 percent of revenues compared with 50.7 percent in the same quarter of fiscal 2016, reflecting the margin benefit from revenue growth in the direct-to-consumer channel and international business. Operating income of 150 million dollars in the quarter was up from 143 million dollars in the same quarter of 2016, primarily reflecting higher gross profit, partially offset by higher SG&A.