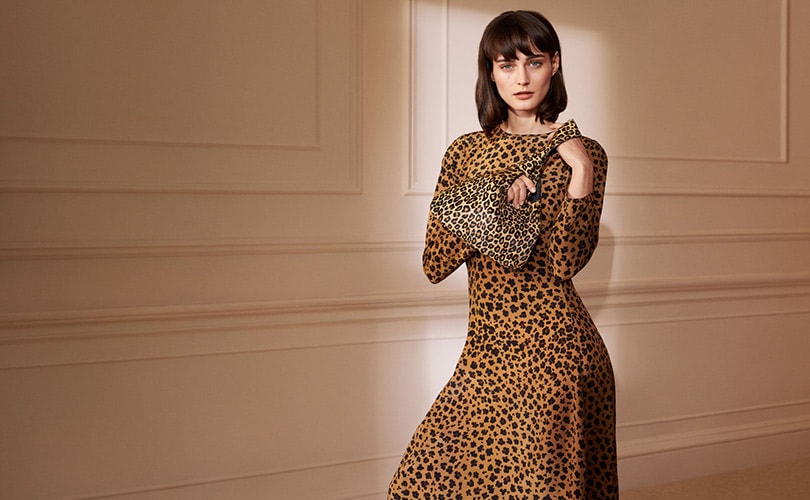 British womenswear retailer LK Bennett is reportedly gearing up to launch a company voluntary arrangement (CVA) proposal which will see five of its stores permanently close and the rest move to turnover-based rents.

The company employs 400 staff and has 18 standalone stores, all of which are currently closed under the UK’s new lockdown restrictions.

The retailer said the CVA would result in a small number of job losses as the business attempts to “mitigate the ongoing financial impact of the Covid-19 pandemic”, Drapers reports.

The company is being advised by restructuring firm Alvarez & Marsal.

A long list of British fashion companies have launched CVAs in recent months as they struggle to cope with the impact of Covid-19, including New Look, AllSaints, Bair Group, Hotter Shoes and Monsoon Accessorize.

The retailer said its eventwear and workwear categories, which are usually among its best performing, have both been impacted by Covid-19, while a drop in tourism in London has also hit sales.

The company said it doesn’t expect sales to fully recover until mid-2021, despite its “best efforts”.

Founded in 1990, LK Bennett has been favoured by the Duchess of Cambridge and is well-known for its kitten heels.

The retailer fell into administration in March 2019, after calling in advisers in February to examine options for the company. A month later, Chinese franchise partner Byland UK bought the UK, Irish and wholesale division of the company.

In April this year, accountancy firm EY, which is overseeing the administration, extended the process by another year.