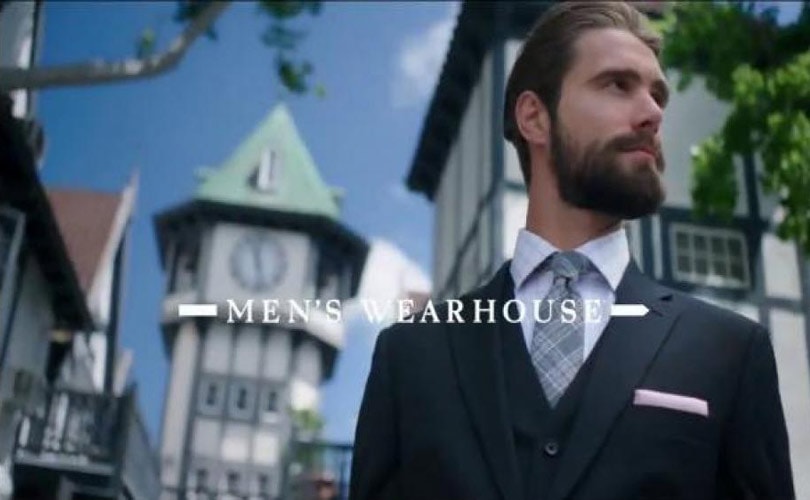 Commenting on the results, Doug Ewert, Tailored Brands CEO stated, "While our fourth quarter and full year results were consistent with our revised guidance, we remain very disappointed by the weak Jos. A. Bank results. Our transition away from unsustainable promotions has proven significantly more difficult and expensive than we expected. We do, however, remain confident that Jos. A. Bank offers a longer-term opportunity to profitably grow market share in the menswear business.”

"As part of our store rationalisation program we plan to close approximately 250 stores during fiscal year 2016. The store closures fall into three categories. First, we expect to close 80 to 90 full-line Jos. A. Bank stores which we believe have limited potential for meaningful profit improvement. Second, we will close all 49 Jos. A. Bank and nine Men's Wearhouse outlet stores. Lastly, we intend to close between 100 and 110 MW Tux stores. We have refined our Tuxedo Shop @ Macy's rollout schedule and now plan to open 166 stores in 2016 with the balance of 122 stores to be opened in 2017," said Ewert.

Through its extensive profit improvement program, the company expects to reduce expenses by approximately 50 million dollars in 2016. This program includes reduced distribution costs, cost reductions in organisational structure, payroll and employee benefit reductions and savings in occupancy and goods-not-for-resale.

"Reflective of the many operational changes being made and the expectation for a slow recovery at Jos. A. Bank, we believe that fiscal year 2016 adjusted EPS will be in the range of 1.55 dollars to 1.85 dollars. This includes comparable sales of negative mid-teens and significant product margin improvement for Jos. A. Bank," Ewert concluded.