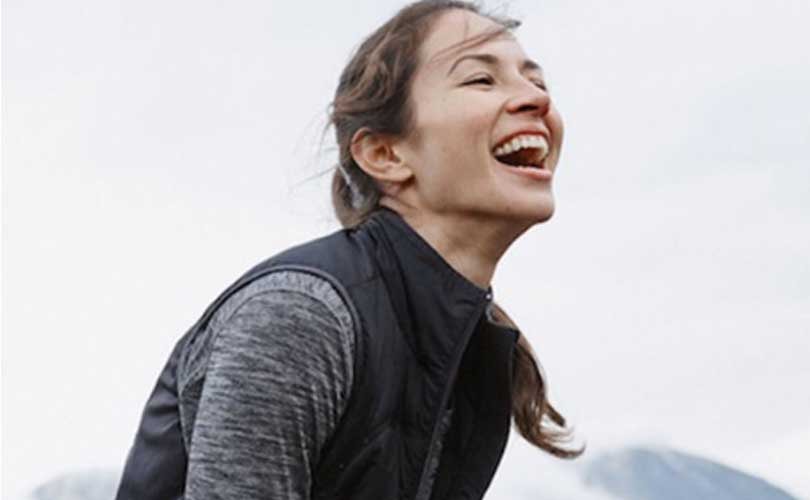 Commenting on the company’s progress, Laurent Potdevin, Lululemon's CEO, stated in a statement, "Our third quarter results demonstrated strong execution across all areas of our business as we delivered continued topline momentum, outperformed in gross margin and inflected meaningfully in EPS. As we entered the fourth quarter, we experienced mixed sales results that have since improved."

Income from operations increased by 36 percent to 93 million dollars from 68.2 million dollars in the same quarter of fiscal 2015, and as a percentage of net revenue was 17.1 percent compared to 14.2 percent of net revenue last year. Excluding certain tax and related interest adjustments, diluted earnings per share were 0.47 dollars compared to 0.35 dollars last year.