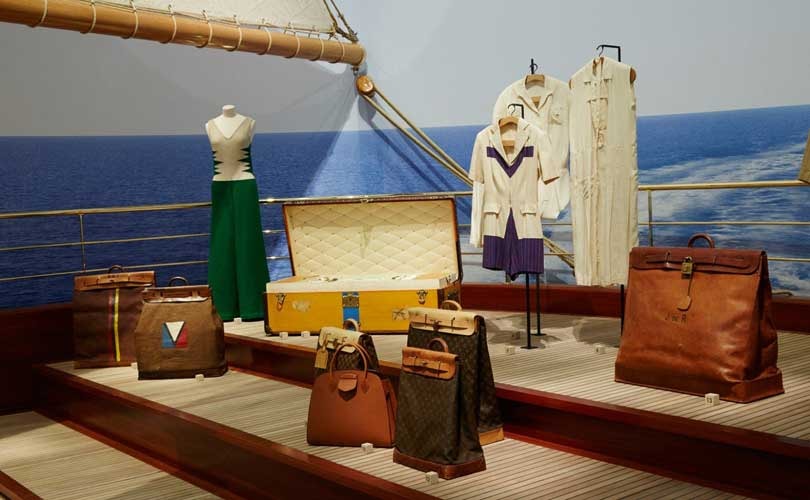 “The 2015 results confirm the capacity for LVMH to progress and gain market share despite economic and geopolitical uncertainty. Revenue and operating profit reached new record levels. All our Maisons demonstrated outstanding flexibility in 2015. By adapting their strategies to global changes and by continuing to evolve, they have shown the creativity and entrepreneurship that drive them forward,” said Bernard Arnault, Chairman and CEO of LVMH.

Profit from recurring operations reached 6, 605 million euros (7,210 million dollars) in 2015, an increase of 16 percent, to which all business groups contributed. Group share of net profit was 3, 573 million euros (3,900 million dollars). Excluding the capital gain realized in 2014 following the distribution of Hermès shares, Group share of net profit increased by 20 percent.

The Fashion & Leather Goods business group recorded organic revenue growth of 4 percent in 2015. On a reported basis, revenue growth was 14 percent. Profit from recurring operations increased by 10 percent. Louis Vuitton had a remarkable year driven by the enthusiastic welcome of both its iconic products as well as the new models created by Nicolas Ghesquière. The Cruise Collection shown in Palm Springs and the exhibition at the Grand Palais in Paris retracing the history of the Maison were among the highlights for the year.

Fendi recorded exceptional growth with the success of its iconic leather goods and the inauguration of Palazzo Fendi in the center of Rome. Loro Piana continued to invest in its production capacity and launched an exceptional new material combining vicuña wool and baby cashmere. Celine’s growth was driven by all its product categories. Givenchy and Kenzo each had a good year. Donna Karan and Marc Jacobs continued to work on changes to their product lines.

The Watches & Jewelry business group recorded organic revenue growth of 8 percent. On a reported basis, revenue growth was 19 percent. Profit from recurring operations increased by 53 percent. Bvlgari had an excellent year driven by its iconic creations and its new Diva and Lvcea collections. However, the watch brands were impacted by the cautious purchasing behaviour of multi-brand retailers. TAG Heuer launched its smartwatch developed in partnership with Google and Intel while continuing to develop its core offering. Hublot strengthened its production capacity with the opening of a second manufacturing facility in Nyon, Switzerland.

The Selective Retailing business group recorded organic revenue growth of 5 percent. On a reported basis, revenue growth was 18 percent. Profit from recurring operations increased by 6 percent. Sephora had an exceptional year in terms of revenue and results and continued to gain market share in all its markets. The omni-channel strategy accelerated with numerous initiatives in several countries. DFS continues to experience an uncertain environment in Asia as a result of currency and geopolitical changes, while its business in Japan benefited from a boom in Chinese tourism. 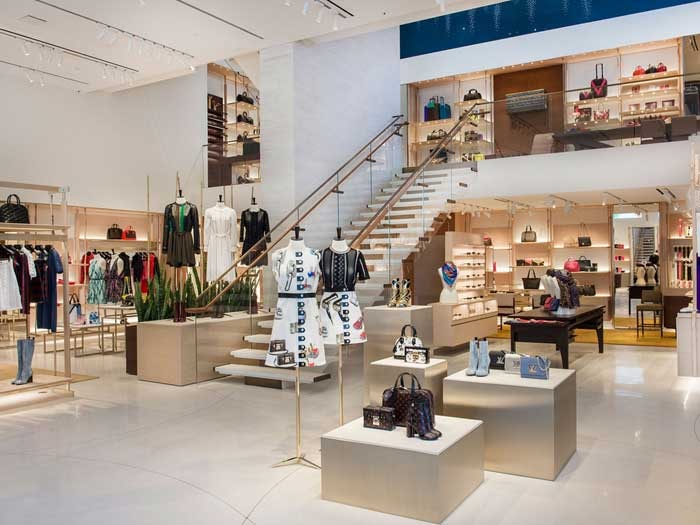 Expresses confidence in growth for 2016

Despite a climate of economic, currency and geopolitical uncertainties, LVMH said that it is well-equipped to continue its growth momentum across all business groups in 2016.