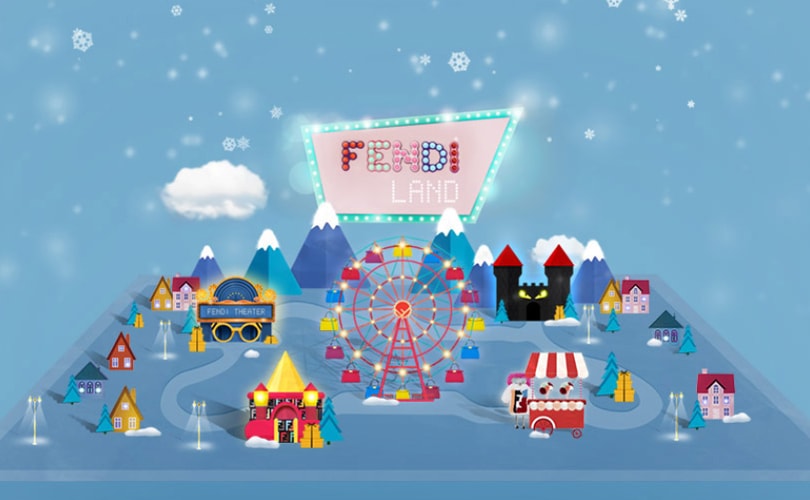 The world’s largest luxury goods company will do “a bit better” in 2018 than this year, the group’s managing director said on Monday.

“I think that in 2018 (LVMH) will do a bit better than in 2017,” said Antonio Belloni on the sidelines of the opening of the group’s first vocational training programme in Italy, in Florence.

Belloni said the group would “continue with this trend” of investing (it has injected 150 million euros in Italy this year alone.) The group produces high-end accessories for its Fendi brand in Florence and has is invested heavily in the country to source raw materials and produce fine good for many of its luxury and high-end fashion and accessories brands including a new Céline manufactory which will open its doors in 2019. "We took an old disused furnace. In 2019, in the summer, we will start producing officially,” advanced LVMH’s managing director.

Although Belloni did not elaborate further, market sources consulted by FashionUnited recalled that last month LVMH reported better-than-expected like-for-like sales (+12 percent) for the third quarter of 2017. Revenues were 30.1 billion euros.

Shares of LVMH-Moet Hennessy Louis Vuitton SA (OTCMKTS: LVMUY) have received a consensus rating of “Buy” from the seven ratings firms that are currently covering the company, ‘Marketbeat’ reports. Three research analysts have rated the stock with a hold rating and four have given a buy rating to the company. The average twelve-month price objective among brokers that have covered the stock in the last year is 64 dollars, way ahead the company’s 12-month high of 60.34 dollars.

Separately, Zacks Investment Research raised shares of LVMH-Moet Hennessy Louis Vuitton SA from a “hold” rating to a “buy” rating and set a 64 dollars target price on the stock in a research note on Friday, October, 20.