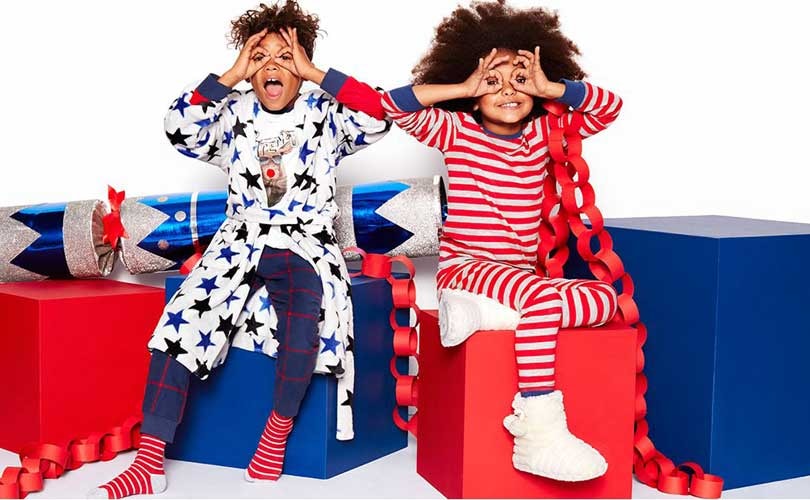 Commenting on the company’s performance, Steve Rowe, M&S Chief Executive said in a statement: “We have made good progress in remedying the immediate and burning issues at M&S outlined last year. In clothing & home early results are encouraging and in international we now have a profitable and robust business. The business still has many structural issues to tackle as we embark on the next five years of our transformation, in the context of a very challenging retail and consumer environment. Today we are accelerating our plans to build a business with sustainable, profitable growth, making M&S special again.”

UK clothing & home revenue, M&S said, was level, with like-for-like revenue down 0.7 percent. Revenue grew in quarter two, benefiting from an encouraging performance of new autumn range in September supported by cooler weather. The company added that revenues were adversely impacted by decision to reduce the number of clearance sales in the period from 4 to 2. Full price sales increased by 5.3 percent. Gross margin was up 140bps at 58.1 percent.

During the second quarter, M&S reallocated space in 56 stores from womenswear to areas of growth opportunity such as childrenswear and home. The company opened two new stores and relocated a further two and closed four clothing & home stores as part of the reshaping of the UK store estate. At M&S.com, revenue increased by 5.7 percent at constant currency.

We have announced an interim dividend of 6.8p, level year-on-year to be paid on January 12, 2018 to shareholders on the register of members as at close of business on November 17, 2017.

M&S further said that given stronger than anticipated buying margin in the first half it now expects to deliver growth in clothing & home gross margin of between 25 and 75 basis points.