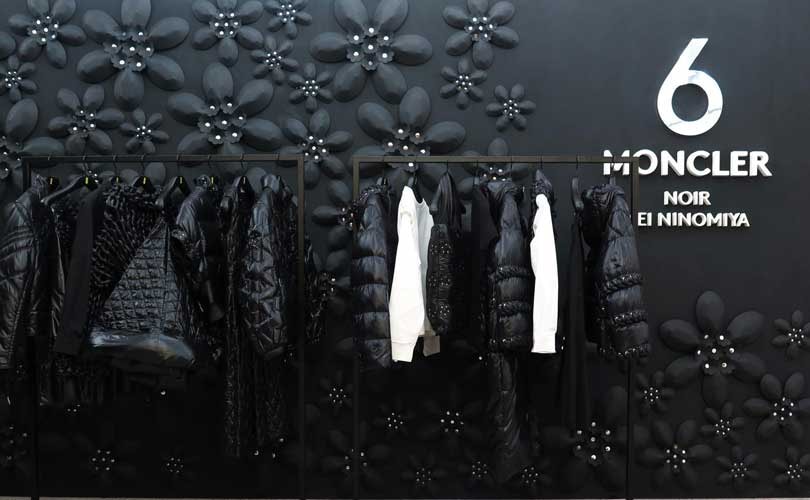 In the first half of 2018, Moncler recorded revenues of 493.5 million euros (579.2 million dollars), an increase of 27 percent at constant exchange and 21 percent at current exchange rates. In the second quarter, revenues rose by 26 percent at constant exchange rates, which the company said, also benefitted from the launch of 7 Moncler Fragment Hiroshi Fujiwara, the first drop of the Moncler Genius project, which registered strong results across all distribution channels. Net income, Group share was 61.6 million euros (72.2 million dollars), an increase of 47 percent compared to the same period of 2017.

Commenting on the company’s first half trading, Remo Ruffini, Moncler’s Chairman and Chief Executive Officer, said in a statement: “The results, not only beat market expectations, but even our own estimates. In the first half of 2018, Moncler’s revenues rose by 27 percent at constant exchange rates, posting major growth across all distribution channels—retail, wholesale and digital—and across all markets, driving the Group’s net income up by 47 percent.”

In Asia & rest of the world, revenues increased 42 percent at constant exchange rates with all markets recording solid double-digit growth even in the second quarter. The company added that Moncler continued to register very good performances in China, driven by double-digit organic growth, while revenues in Korea recorded a solid increase, with an acceleration in the second quarter, mainly due to the organic growth of the existing stores’ network.

In the Americas, revenues grew 29 percent at constant exchange rates, with a double-digit growth also in the second quarter. Moncler said, good results were achieved in the United States and in Canada, for both the retail and the wholesale channels, supported by the good trend recorded in the existing stores and the opening of new wholesale shop-in-shops.

In the first half of 2018, revenues from the retail distribution channel increased to 376.8 million euros (442 million dollars), an increase of 33 percent at constant exchange due to robust organic growth and to a further development of the network of retail mono-brand stores (DOS). The Group achieved comparable store sales growth of 27 percent.