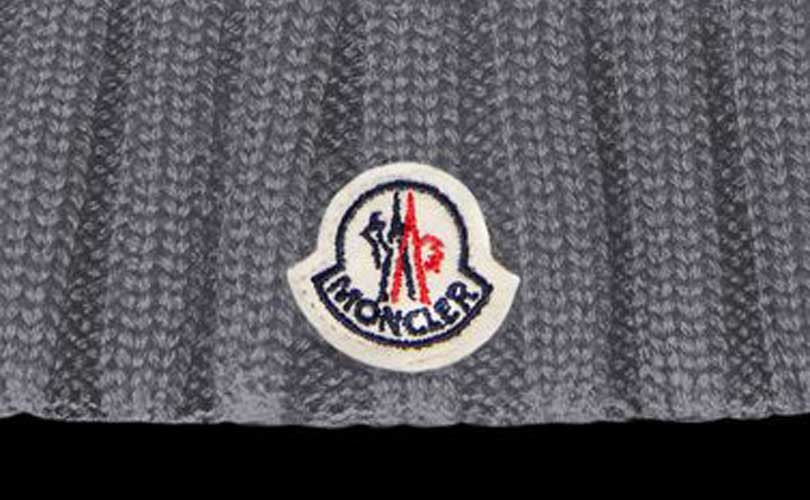 In the first nine months of 2017, Moncler recorded revenues of 736.8 million euros (866 million dollars), an increase of 15 percent at current exchange and of 16 percent at constant exchange rates.

Commenting on the trading, Remo Ruffini, Moncler’s Chairman and Chief Executive Officer, said in a media release: “My team and I are working on important new projects, that I am confident will add significant value to the Moncler brand. I am proud that we have reinforced our network of flagship stores with the recent inauguration of the Milano-Montenapoleone store, our largest mono-brand boutique in the world.”

In the first nine months, Moncler recorded positive performance in all regions. In Italy, revenues rose 4 percent, with sound organic growth in both distribution channels. In the third quarter, the company said, the market was slightly affected by the temporary closure of the Milano-Montenapoleone store, which re-opened in October with significantly expanded floor space.

In EMEA, Moncler grew 21 percent at constant exchange rates, due to growth in both distribution channels. In particular, the retail channel continued double-digit growth in all main markets, with the United Kingdom and France recording significant growth rates.

In Asia & rest of world, revenues increased 19 percent at constant exchange rates, with a positive contribution from all markets. Japan continued double-digit growth, largely driven by the retail channel. APAC accelerated in the third quarter, and the retail channel benefited from sound organic growth and the expansion of the network, including the relocation of the Hong Kong-Harbour City store to a flagship on Canton Road. The business in Korea grew by double-digits.

In the Americas, the company recorded revenue growth of 14 percent at constant exchange rates, supported by double-digit growth across both distribution channels and both North American markets (US and Canada). Retail performance was largely driven by new openings, while the wholesale channel continued to deliver strong results, supported by healthy sell-through and ongoing development of the shop-in-shop network.

Revenues from the retail distribution channel rose to 477.8 million euros (561 million dollars), an increase of 20 percent at constant exchange rates, driven by organic growth and the development of the mono-brand retail store network (DOS).

The wholesale channel recorded revenues of 259 million euros (304 million dollars), an increase of 9 percent at constant exchange rates, driven by organic growth and ongoing development of the shop-in-shop network.

Monobrand stores distribution network, at September 30, 2017, consisted of 195 directly operated stores (DOS), an increase of five units compared to December 31, 2016, and 48 wholesale shop-in-shops (SiS), an increase of six units. In the third quarter of 2017, Moncler opened four retail stores, including the first store in Kazakhstan (Almaty), and two shop-in-shops.