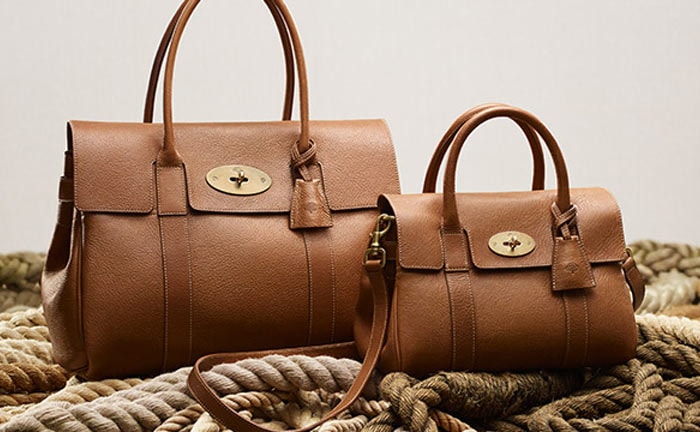 "Mulberry's new collection under the creative direction of Johnny Coca has been well received by our existing customers and a new audience. We have strengthened our balance sheet with tight inventory management leading to strong cash generation, enabling us to invest in international development and new products. The UK and global outlook has become more uncertain since we last reported, however we are in a good position to continue to build our business," said Thierry Andretta, Chief Executive of Mulberry in a statement.

Wholesale revenue for the period increased 10 percent to 19.1 million pounds (24 million dollars). The company said, the wholesale sales trend reflects a positive reaction to the new collections introduced. At the end of the period, the company’s franchise store network reached a total of 55 stores in Asia, Europe and the Middle East against 57 stores last year.

Gross margin was 59.1 percent against 61.5 percent in 2015. The company attributed this to a higher level of investment in product design and development to support the creative vision of Johnny Coca, which led to an increased level of innovation. In the short to medium term, this has a negative impact on gross margins due to a higher level of training and change in our factories.

Total retail sales for the 10 weeks to December 3, 2016 were up 4 percent relative to the same period last year with like-for-like retail sales up 3 percent. The company said, sales continue to benefit from a significant increase in tourist spending in London although domestic demand has softened in recent weeks. However, it added, while sales growth is encouraging, the full year results are dependent on Christmas trade.