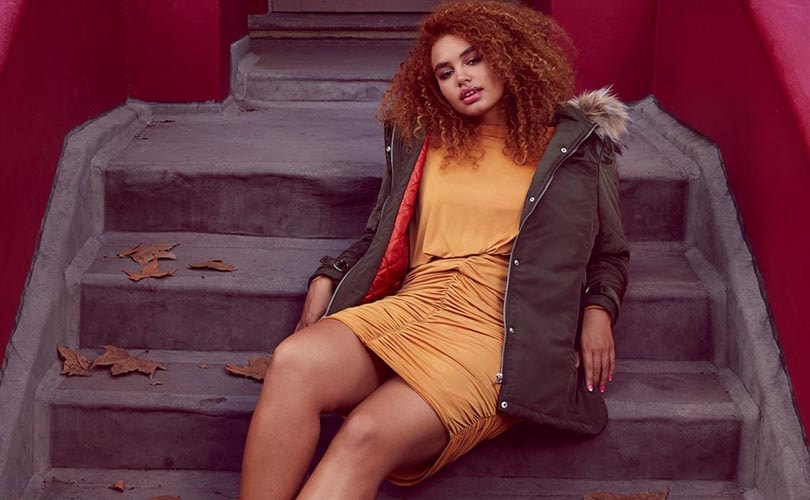 N Brown plc said that its revenue in the first half increased by 1 percent to 457.8 million pounds (604.5 million dollars), with Q2 revenues up by 1.5 percent compared to an increase in Q1 of 0.4 percent, driven primarily by a strong performance in financial services. Product revenue excluding stores, which have all now closed, the company said, decreased 3.1 percent to 304.5 million pounds (401.7 million dollars). N Brown recognised that this was a disappointing performance and reflects the challenging market conditions in fashion retail, ongoing headwind from the migrated Fifty Plus customers onto JD Williams and the decline in the group's offline business. Product revenue including stores was down 3.7 percent to 311.4 million pounds (410.9 million dollars).

Commenting on the company’s first half trading, Steve Johnson, the company’s Chief Executive, said in a statement: "The group's adjusted profit was in line with our expectations as we benefited from growth in our online power brands and financial services, along with improved marketing efficiency. We were however disappointed with our wider product performance, which was impacted by the ongoing decline of our legacy offline business and challenging market conditions. Going forward we expect offline sales to continue to fall as we focus on online power brand growth."

N Brown added that the group's transformation to a leading online retailer continues, with online sales now accounting for 77 percent of product revenue in H1 FY19. The company’s new customers revenue generated online was even higher, at 84 percent, whereas online revenue grew at a compound annual average rate of 8.9 percent over the FY14 - FY18 period, with online power brands up 13.8 percent, but the group's offline revenue has decreased at a compound annual rate of 6.5 percent.

The company added that while the board understands the importance of dividends to investors, its current dividend cover is low and exceptional items, largely relating to legacy matters, have meant that distributions have not been covered by free cash flow. The board has therefore decided to rebase the interim dividend to 2.83p per share, a reduction of 50 percent on the prior year, which it also intends to reflect in the final dividend.