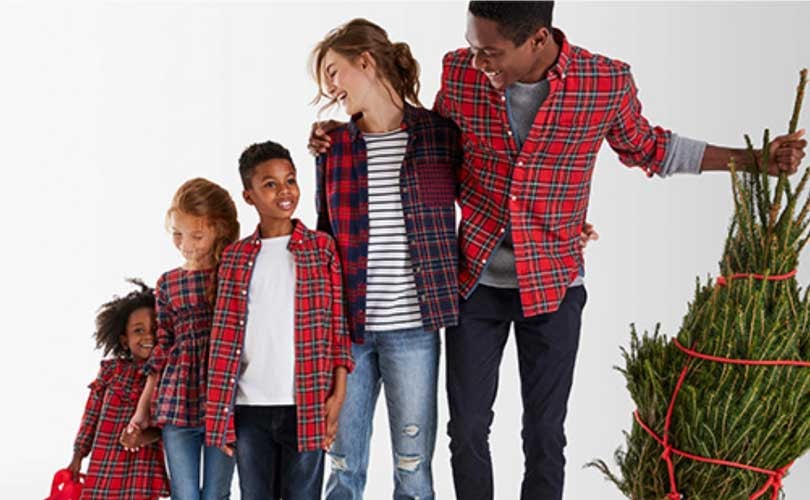 Next has until Christmas to impress the market

The British retailer is starting to feel the heat as analysts and investors raise the bar regarding Next’s performance during the crucial holiday season.

Next presented a trading update for the three months to 30 September on November 1, again lifting its full year profit guidance, reporting third-quarter sales growth but warning that its performance has been “extremely volatile” and highly dependent on the weather.

In precisely this sales volatility that rang the alarms for analysts covering the stock, with Neil Wilson, senior market analyst at ETX Capital, saying “Most worrying, Next says sales volatility makes it ‘very hard to determine any underlying sales trend’. This poses significant problems for investors."

Wilson, senior market analyst at ETX Capital noted that a cooler August and September meant shoppers bought warmer clothes and sales were up significantly on last year. The expert added that industry-wide textile, clothing and footwear sales were up 7.2% in September, according to recent Office for National Statistics data, but October is looking a lot less impressive for Next with full price sales down in every week from last year.

But, he added: “Next better hope that British shoppers are a little less fickle than the weather because sales performance is so volatile the firm has no idea what to expect over the vital Christmas trading period. “This is a worry, although there does seem to an improving trend in sales growth throughout the year that may calm nervous investors.”

Commenting the results for ‘Proactive Investor UK’, AJ Bell investment director, Russ Mould said: “What seems to have upset the market are the references to volatile trading, unhelpful weather and a forecast which implies sales in the fourth quarter and therefore the vital Christmas period, will be slightly down on where they were a year ago.”

“Analysts are already forecasting three straight years of flat-to-down profits and only three of the 25 brokers who follow Next are buyers of the stock – by contrast, nine rate the shares as a ‘sell’,” added Mould. To conclude, AJ Bell expert highlighted that “When times are tough there is a tendency to over-extrapolate from the present and assume that things will always get worse (or always get better).”

On a more positive note, Fiona Cincotta, Senior Market Analyst at City Index, called out how “At least, some stability has returned to Next's trading outlook after a topsy turvy start to the year that included three separate guidance changes. This time, the company has reiterated its annual profit forecast, albeit with a slight tweak.”

“The growth in directory sales is impressive, easily outshining the already strong growth rate recorded in the second quarter. That should go some way to offsetting concerns about the slide in bricks-and-mortar store sales, which is continuing apace. All eyes will now be on the crucial Christmas trading period and whether Next can shake the current trend of poorer clearance rates going into end-of-year sales," stated Cincotta.