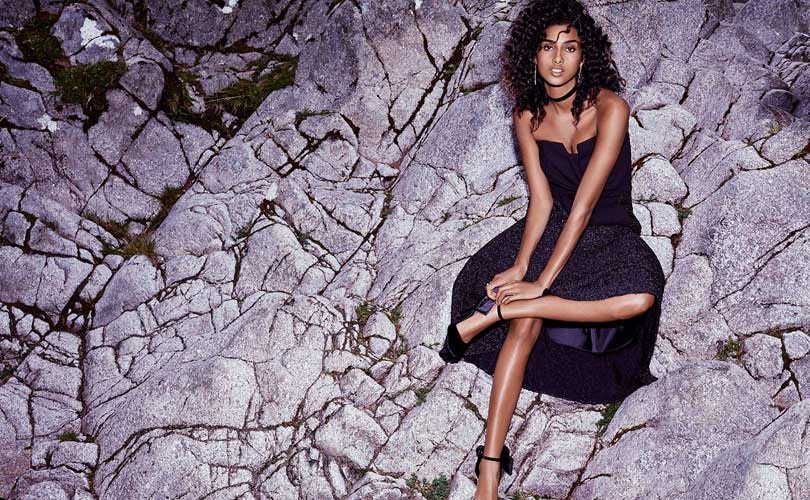 Next said that total Next brand sales were level with last year, while full price sales were down 1.3 percent.Profit before tax was down 3.8 percent, while EPS was down by 0.3 percent.

“As anticipated, the year to January 2017 was a challenging year for Next, despite this earnings per share declined by only 0.3 percent to 441.3p. Whilst total sales for Next Retail declined by 2.9 percent, sales for Next Directory increased by 4.2 percent. Total Group sales were broadly flat at 4.1 billion pounds (5.1 billion dollars) for the year,” said outgoing Chairman John Barton in a press release, adding, “I will retire from the board on August 1, 2017. I will be succeeded as Chairman by Michael Roney. Michael has extensive business experience and has had a long and distinguished career, including as chief executive of Bunzl.”

Review of the full year results at Next

Total Next retail sales reduced by 2.9 percent to 2,304.6 million pounds (2,877 million dollars) and full price sales were down 4.6 percent. Profit reduced by 15.8 percent. Based on the company’s central guidance for the year ahead, Next expects retail margins in 2017/18 to reduce to around 12 percent, as a result of lower like-for-like sales.

Net trading space increased by 330,000 sq. ft. this year, but store numbers remained broadly the same, with the increase in new space offset by the closure of smaller, less profitable stores. The profitability of the portfolio of stores opened or extended in the last 12 months is forecast to be 23 percent of VAT inclusive sales and payback on the net capital invested is expected to be 24 months. The company estimates to add 150,000 net sq. ft. and a further 250,000 sq. ft. in the following year.

Total directory sales grew by 4.2 percent, with full price sales growth of 3.6 percent. Full price sales in the UK grew by 1.2 percent and our overseas business grew by 18.5 percent. The company’s average active customers increased by 4 percent to 4.7 million, driven by the growth of UK ‘cash’ customers (those who do not use Next’s credit account when ordering) and customers overseas. Based on the central guidance for the year ahead, the company expects directory margins to reduce by 0.3 percent, as a result of the growth of sales in its third-party branded products, which have lower margins than the Next branded stock.

The company said, directory overseas continues to trade well and full price sales for the full year were up 18 percent on last year with constant currency sales up 19 percent. In the year ahead, Next expects sales to grow by 15 percent on a constant currency basis. As a result of the weakening of the pound, the company said, its overseas business will benefit in two ways. Firstly, overseas customers will not experience any inflation in selling prices, so selling prices relative to the UK will reduce by around 5 percent and the revenue stream will be more valuable in sterling. As a result of this, Next expects sales in pounds sterling to increase by 24 percent.

The company’s branded business, Label posted total sales rise of 14 percent and full price sales increase of 17 percent. Net margin improved to 16 percent largely as a result of less surplus stock. In the year ahead, Next expects full price and total sales to grow by 17 percent and to maintain our margin of 16 percent. Next said, its subsidiary Lipsy, continues to develop its ‘Lipsy & Co’ business.

Next’s franchise partners currently operate 186 stores in 33 countries. Franchise sales in the year reduced by 15 percent, mainly due to retail like-for-like sales decline in some important territories. Its 13 wholly owned stores in Europe have made a small return in the full year.

The company is maintaining the guidance range its issued for the full year in our January trading statement. Total full price sales are expected to grow between -3.5 percent and 2.5 percent, with earnings per share growth of between -12.4 percent and +0.5 percent.