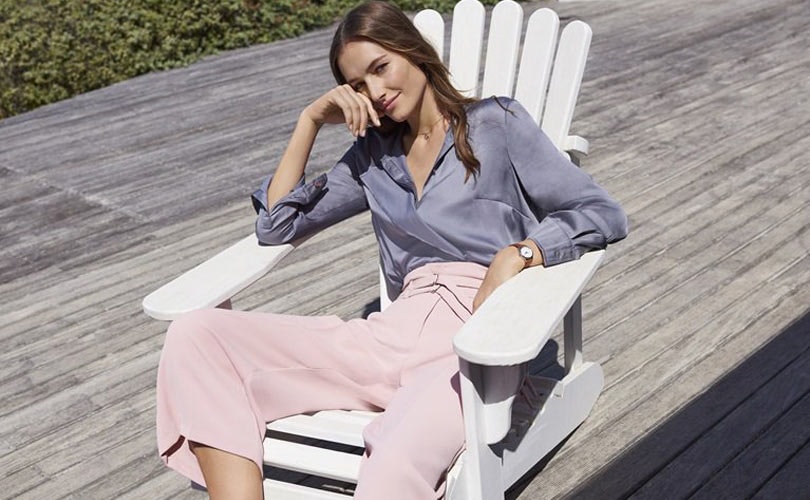 Total Next retail sales reduced by 7.9 percent and full price sales were down -7 percent for the full year ending January 2018. The company said that in line with the guidance in Christmas trading statement, group profit before tax was down 8.1 percent and EPS were down 5.6 percent. At the central guidance, for FY18, Next expects full price sales growth of 1 percent, EPS growth of 1.4 percent and group profit to be around 705 million pounds (995.3 million dollars), marginally down on the current year since the company believes operational costs will continue to grow faster than sales.

“As anticipated, the year to January 2018 was challenging for Next and, in line with our January 2018 guidance, earnings per share declined by 5.6 percent to 416.7p. We are proposing a final ordinary dividend of 105p taking the total ordinary dividend to 158p, flat on last year. Even though the wider economy, clothing market and high street look set to remain challenging, at our central guidance for the year ahead, earnings per share will modestly move forward,” said Michael Roney, Chairman of Next Plc in a statement.

Next brand full price sales for the year were up 0.7 percent and total sales including markdown were down 0.6 percent on last year. The company said, net new space contributed 2 percent to total sales growth. Profits for the year fell 24 percent. The profitability of the portfolio of stores opened or extended in the last 12 months is forecast to be 21 percent of VAT inclusive sales and payback.

Of the 17 store closures, the company added, three were as a result of consolidating two stores into one location, while the remaining 14 stores made an average 12 percent profit. Total online sales grew by 9.2 percent, with full price sales growth of 11.2 percent. Full price sales in the UK grew by 8.6 percent and the overseas business grew by 25.5 percent. Overseas sales, on a constant currency basis, grew by 13 percent in the first half and 8 percent in the second half. Profit grew by 7.4 percent.

Full price sales for the year were up 26 percent and up 10 percent on a constant currency basis, while margin improved to 22 percent, mainly as a result of efficiencies achieved through overseas distribution hubs.

Label has had a strong year with full price sales up 43 percent and total sales including markdown sales were up 40 percent. In the year ahead, the company expects full price sales to be up 30 percent and net margin to remain in line with the previous year at 17 percent, which includes 10 million pounds (14.1 million dollars) of Lipsy & Co full price sales, previously taken via the Lipsy.co.uk website. Following the closure of this website in February 2018, these orders and sales will be routed through Next.co.uk and reported within Label.