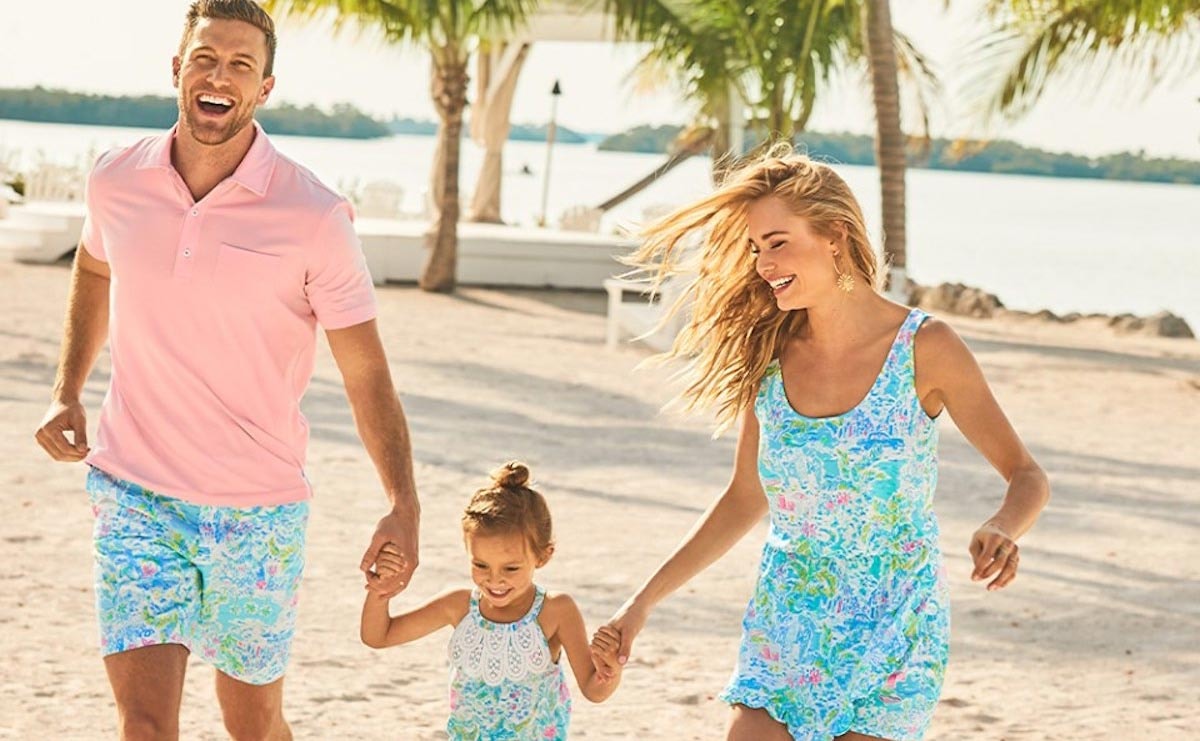 “Fiscal 2019 has started well as we delivered our ninth consecutive quarter of consolidated comparable sales growth and our sales and earnings per share for the quarter were ahead of expectations. Looking ahead, we continue to expect solid increases in operating income and EPS in fiscal 2019. The proposed China tariffs have created some near-term uncertainty in the marketplace and our efforts are well-underway to mitigate the potential impact,” said Thomas C. Chubb III, the company’s Chairman and CEO in a statement.

The company’s third quarter is expected to remain its smallest sales and earnings quarter due to the seasonality of its Tommy Bahama and Lilly Pulitzer direct to consumer operations. As a result, the company expects its third quarter earnings to be comparable to the third quarter of fiscal 2018 and expects to see meaningful earnings growth in the fourth quarter.