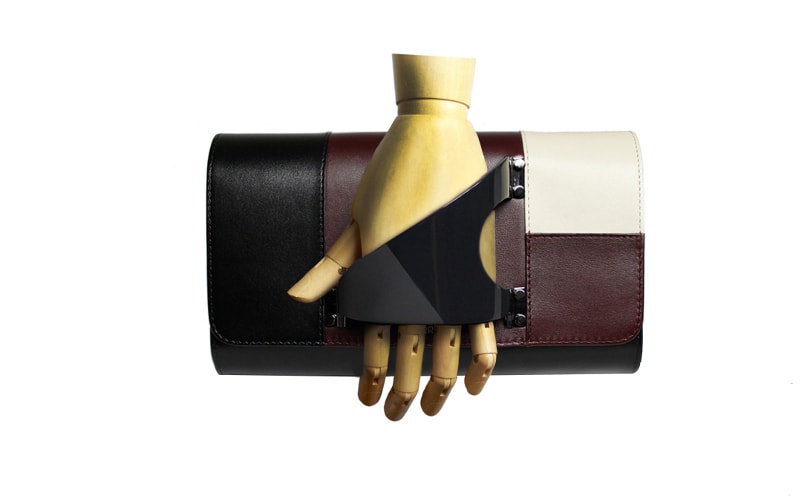 London - Philipp Plein is accused of copying its "glove-clutch" design from another fashion company, namely Perrin Paris. The French leather-goods company has filed a lawsuit against Philipp Plein for infringing its clutch design patent, which is said to be based on the company's glove-making history.

The lawsuit, which is currently waiting at a court in Hamburg according to WWD, sees the leather-good company requesting an immediate halt of sales of Philipp Plein's clutch as well as damages for copying its design patent. Perrin Paris claims that the Philipp Plein clutch is an "exact duplicate" of its Eiffel model glove-clutch.

"It's the exact duplicate, same size, same design, same concept — the hand receiving portion of our bags that we design-patented. They only added a skull," said Michel Perrin the great-grandson of Perrin founder to WWD. The glove-clutch, which is one of Perrin Paris core-items, accounts for 10 to 15 percent of the company's sales, retailing for 1,850 euros. "It’s the heart of our business." 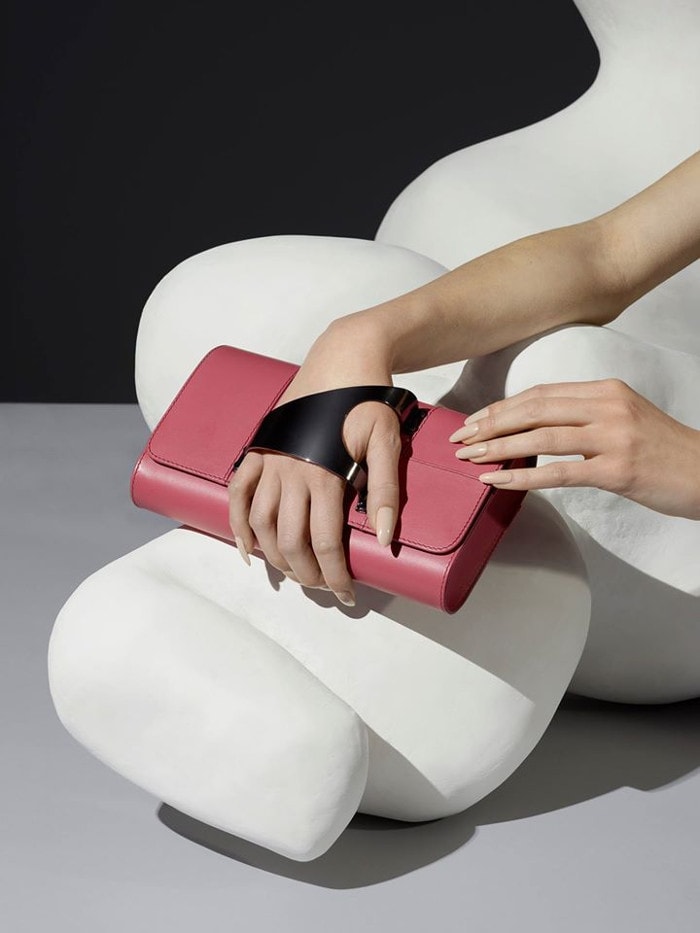 Perrin adds that Philipp Plein did contact Perrin Paris in search of a settlement offer, which the French company took up, but failed to receive an offer in time. "We’re now entering into a legal phase, with two goals: one, to have them remove the bags from their distribution; two, to get a compensation — a percentage of the sales they generated with the clutch," added Perrin. "They probably sold between 1,000 and 2,000 clutches in their 80 stores and few hundred resellers."

News of the lawsuit against Philipp Plein comes not long after the German designer took to social media to address other legal accusations launched against his eponymous fashion label by Dolce & Gabbana. The Italian luxury fashion house accused Philipp Plein of trying to poach sales associates from one of its flagship stores in Milan to work for its newly store nearby.

"In this competitive moment, everybody is trying to survive," said Philipp Plein at the time to Business of Fashion. "I’m not an enemy and I’m not a bad person, and I’m not trying to catch the others or to steal the people."