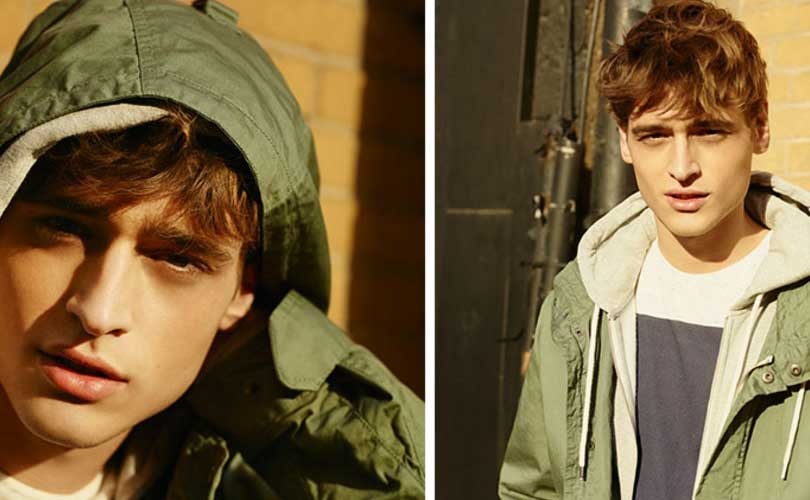 Primark joint other retailers in the UK to stress how the exceptionally warm winter affected its holiday seasonal sales. However, the jewel of Associated British Foods (ABF) saw a 7 percent jump in sales in constant currency terms in the first quarter of its financial year, ended in early January.

Primark’s results were disclosed by its parent group, ABF, which reported a 2 percent slip in group revenue for the 16 weeks to January, 2 at actual exchange rates. On the upside, the retail group posted a 3 percent jump in constant currency terms.

Primark however delivered a somehow slower growth for the period, with sales for those 16 weeks coming in at 3 percent ahead those of the same period a year ago, mainly due the weakening of the euro against sterling.

In this regard, the Irish label said its operating profit margins were lower than last year due to the strength of the dollar, but the reduction was less than expected as a result of "an excellent performance from [Primark’s] buying teams and a lower level of markdowns arising from a well-managed stock position"

Sales were lower than last year due to the strength of the dollar, but the reduction was less than expected as a result of "an excellent performance from [Primark’s] buying teams and a lower level of markdowns arising from a well-managed stock position", as reported by ‘SkyNews’.

Shoppers no keen on buying winter clothes due to warm weather

Consumers in Primark’s core market of Britain avoided buying winter clothes during some of the country’s mildest November and December temperatures, explained the retailer in a note.

“Admittedly, Primark should not be immune to the unusually warm weather across Europe, nor to lower footfall in its Paris stores,” said Barclays analyst Florence Dohan in this regard.

He added, however, that Primark’s business model offered flexibility as it did not resort to seasonal sales, like many of its peers, and although it did not have an online presence, the chain was still considered as a “destination store” in many markets.

Kate Ormrod, Senior Analyst at Verdict Retail, agrees on this point, stating that “Though it faced difficulties selling winter stock, Primark’s appeal remains resilient, with its trend-led fashion ranges and keen price points very much competitive on the UK high street and its proposition evidently welcomed in new markets. Further expansion into complementary product areas such as homewares, sportswear and health & beauty is a must for 2016, with Primark holding real potential in these categories, enabling it to grow its destination appeal and increase basket sizes.”

Ahead, the Verdict Retail’s analyst says that “2015/16 is set to be a year of considerable expansion for Primark, with 1.4 million square foot of new space planned. In Q1 it opened six new stores, including its second US store and a flagship in Madrid to reach 299 in total, with selling space increasing by 0.4 million square feet The retailer remains fully committed to its new US and Italian ventures, with an additional store in each country to open in 2017. Attention closer to home is required and, while further European market entry is unlikely given the focus on Italy, investment to bring its UK store network up to a consistent standard in terms of design and environment is much needed.