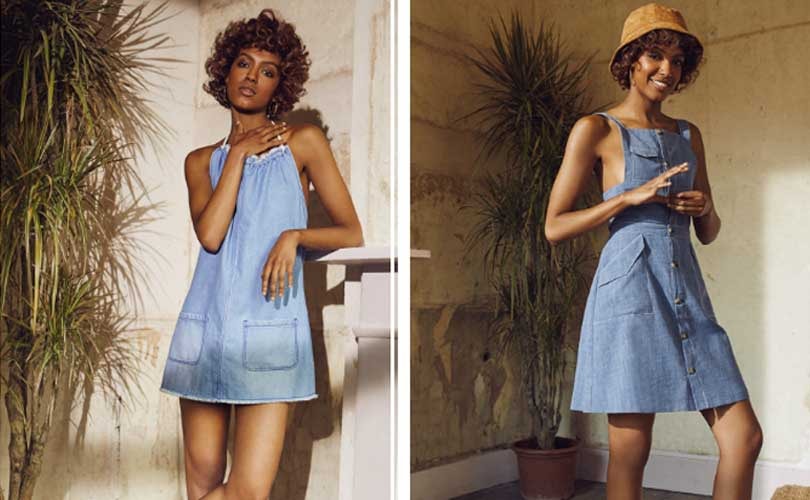 Announcing its interim results for the 24 weeks ended February 27, 2016, Associated British Foods, parent company of Primark said that sales in the first half at the retail chain were 7 percent ahead of last year at constant currency, driven by increased retail selling space, and 5 percent ahead at actual exchange rates.

Commenting on the overall group results, George Weston, Chief Executive of Associated British Foods, said, “These results demonstrate underlying progress for all of our businesses in the period despite currency. Good buying and selling space expansion continued at Primark, cost reduction and performance improvements contributed to a better result at sugar, profits were well ahead at ingredients, and profit margins improved at grocery and agriculture.”

Primark said that following a strong performance at the start of the financial year, trading was weaker in the weeks leading up to and over Christmas, as a result of unseasonably warm weather across northern Europe, resulting in like-for-like sales for the first half that were less than 1 percent below last year.

Stores in France delivered a strong like-for-like performance despite the very high sales densities achieved in their first year of trading last year. It added that the impact of new store openings on the like-for-like sales in existing stores in Germany and the Netherlands has eased. Early trading at its two stores in the US, Primark said, was encouraging, with very positive customer feedback.

At February 27, 2016, the company operated 299 stores, which include six new stores opened in the period including a flagship store on Gran Via in central Madrid in October, and its second store in the US, at the King of Prussia mall in Pennsylvania, at the end of November.

The company has informed that number of openings will be greater in the second half, with seven new stores already opened since the half year including Cagnes-sur-Mer, near Nice, and Toulon in France. The remaining openings will be weighted towards the end of the second half and. In the US, six stores are scheduled to open later this calendar year and it expects to open a 70,000 sq. ft. store in the American Dream shopping mall in New Jersey in calendar 2017. This will bring the total number of stores in the US to nine. The company has also announced the locations for first three stores in Italy. On April 14, it opened a 57,000 sq. ft. store in Arese, which will be followed by a store in Brescia in the early autumn and Florence later in 2017.

Board changes, dividend and outlook

The board has also declared an interim dividend of 10.3 pence per share, an increase of 3 percent.

Commenting on the outlook, Charles Sinclair, Chairman of the company said, “The underlying trading outlook for the group for the full year is unchanged. Sterling has weakened recently against our major trading currencies. With the exchange rates applicable to most of Primark’s purchase orders for the second half already having been fixed, we would expect any further impact on Primark’s margin for the balance of the financial year to be limited. We now expect only a marginal decline in adjusted earnings per share for the group for the full year.”