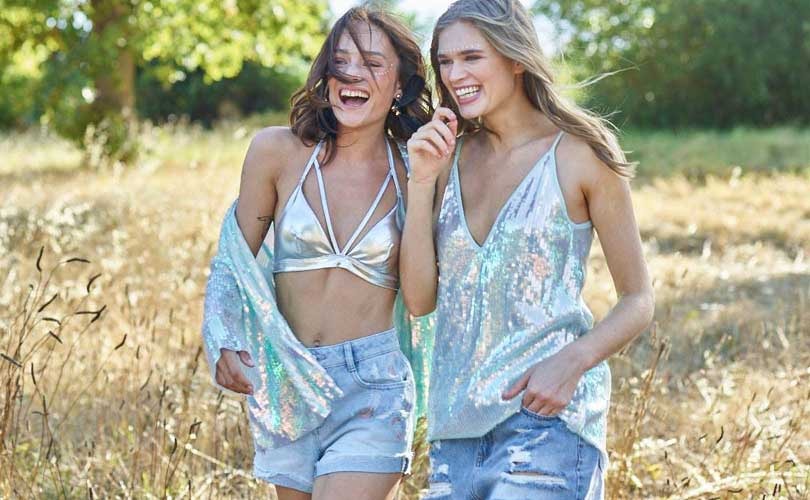 For the 40 weeks to June 23, 2018, sales at Primark, a part of Associated British Foods, the company said, were 6 percent ahead of last year at constant currency and 7 percent ahead at actual exchange rates, driven by increased retail selling space. For the full year, the group expects increased profit from Primark driven by higher margins.

The company said, revenue momentum of the first half continued in the third quarter and group revenue from continuing businesses for the period under review was 3 percent ahead of the same period last year at constant currency and 2 percent ahead at actual exchange rates.

Like-for-like sales in the quarter improved on those for the first half of the year driven by better trading across the eurozone. Sales from the company’s first four stores in Italy continued to be very strong and even the UK business delivered growth in like-for-like sales. The company further said that it is encouraged by the trading in the resized stores at Freehold and Danbury in the US.

Operating margin in the first half was 9.8 percent compared to 10 percent in the same period last year. Primark expects margin in the second half to be well ahead of the first half and last year with the continued benefit of better buying and also the beneficial effect of the weakening of the US dollar exchange rate on purchases. With stock tightly managed and markdowns better than previously expected, the company expects the profit to now be higher than expected.

Retail selling space increased by a net 0.8 million sq. ft. since the beginning of the financial year. At June 23, 2018, 358 stores were trading from 14.7 million sq. ft. of retail selling space compared to 13.6 million sq. ft. a year ago. In the third quarter seven new stores opened at Munich in Germany, Metz in France, Antwerp in Belgium, Valencia in Spain, Tilburg in the Netherlands, Burnley in the UK and in the Westfield London shopping centre at White City. A small store at Lisnagelvin, Londonderry, in Northern Ireland was closed and selling space in the US stores in Freehold and Danbury was reduced.

Primark expects to add a further 0.1 million sq. ft. of selling space by the end of this financial year, with a new store in Brooklyn, the company’s ninth in the US, and a relocation to a larger store at Islazul Madrid. The company said that opening of new stores at Toulouse in France and Ingolstadt in Germany have been delayed and are now expected early in the next financial year.