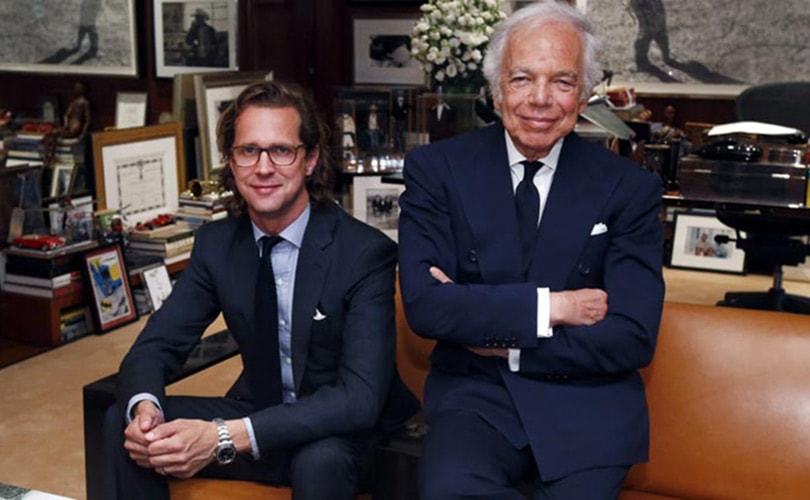 “This quarter, we continued to drive the execution of the Way Forward plan -- refocusing and evolving our iconic product core, cutting our lead times, and aligning supply with demand -- to put the foundation in place to drive demand back to the business,” said Larsson in a statement.

For the third quarter, the company said, net revenues of 1.7 billion dollars were consistent with the Way Forward plan. Revenue declined 12 percent compared to last year on a reported basis and was down 11 percent in constant currency. On a reported basis, international net revenue declined 6 percent, while North America revenue was down 15percent to last year. On a constant currency basis, international revenue was down 5 percent.

Wholesale segment revenue decreased 26 percent on a reported basis to 582 million dollars and was down 25 percent on a constant currency basis. The decline, the company said, was primarily driven by North America as shipments were strategically reduced to better align with underlying demand and to reduce excess inventory and increase quality of sales as part of the Way Forward plan. In Europe, a shift in timing of shipments of 18 million dollars into the fourth quarter also pressured the comparison.

For fiscal 2017, the company is maintaining its guidance. Consolidated net revenue is expected to decrease at a low-double digit rate consistent with the Way Forward plan. Key elements include a proactive pullback in inventory receipts, store closures, pricing harmonization and quality of sales initiatives. Based on current exchange rates, foreign currency is expected to have minimal impact on revenue growth in fiscal 2017.

In the fourth quarter, the company expects consolidated net revenues to be down mid-teens on a reported basis, with continued execution of quality of sales initiatives, inventory receipt reductions, and fleet optimization consistent with the Way Forward plan. Based on current exchange rates, foreign currency is expected to pressure revenue growth by about 100 basis points in the fourth quarter and will pressure gross margin by approximately 70 basis points.