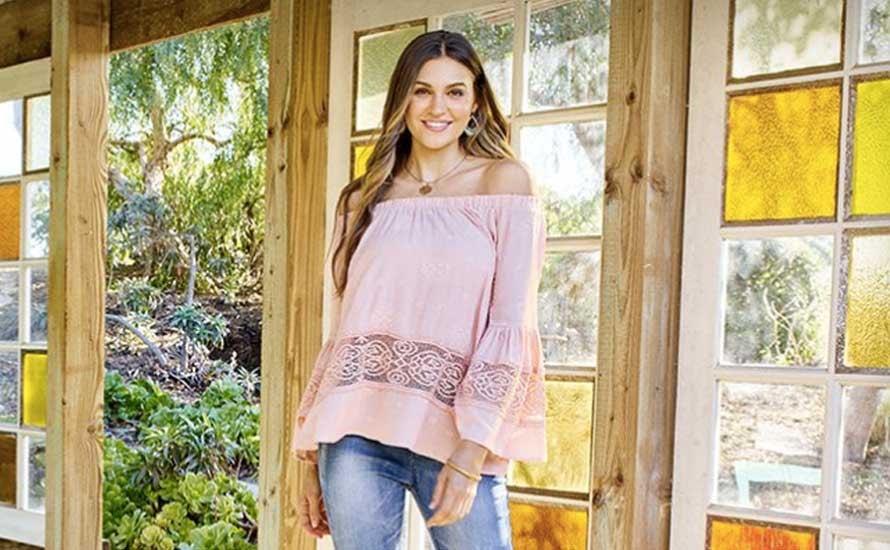 Commenting on the company’s performance, Barbara Rentler, CEO, of Ross Stores said in a media release, “We are very pleased with our better-than-expected sales and earnings results for the fourth quarter and fiscal year, especially given our strong multi-year comparisons and the highly competitive and promotional holiday season.”

The company’s Board of Directors authorized a new program to repurchase 1.75 billion dollars of its common stock over the next two fiscal years and also approved an increase in the quarterly cash dividend to 0.16 dollar per share, up 19 percent on top of a 15 percent increase in the prior year. This higher quarterly dividend is payable on March 31, 2017 to stockholders of record as of March 10, 2017.

Looking ahead, Rentler further said in the statement, “There continues to be uncertainty in the political, macro-economic, and retail climates, and we also face our own challenging sales and earnings comparisons. Thus, while we hope to do better, we believe it is prudent to remain somewhat cautious in planning our business for the 2017 fiscal year.”

For the 52 weeks ending January 27, 2018, the company is forecasting same store sales to grow 1percent to 2percent compared to 4percent last year. For the 53 weeks ending February 3, 2018, earnings per share are projected to be 3.02 dollars to 3.15 dollars, up 7 percent to 11 percent from 2.83 dollars in fiscal 2016. Incorporated in this guidance range is an estimated benefit to earnings per share of approximately 0.08 dollar from the 53rd week in fiscal 2017.