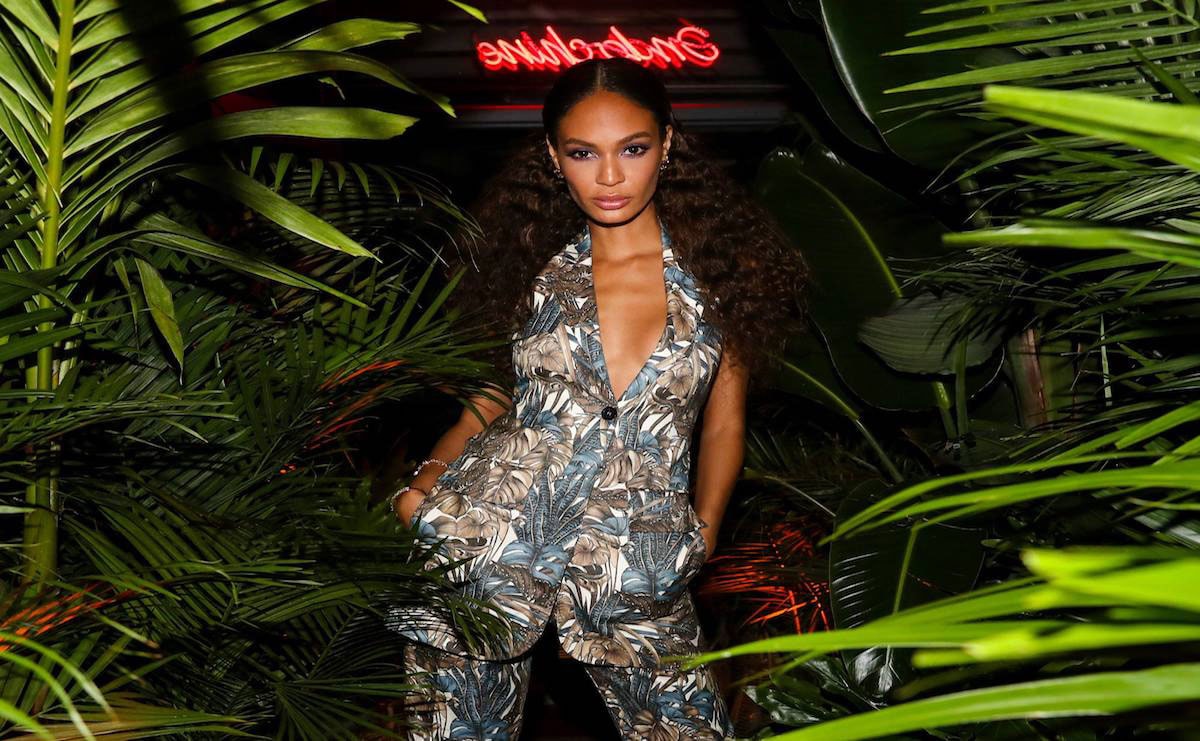 As of March 31, 2019, the group's retail network counted on a total of 662 points of sales, including 398 directly operated stores (DOS) and 264 third party operated stores (TPOS) in the wholesale and travel retail channel, along with presence in department stores and multi-brand specialty stores. In the first quarter, retail distribution channel posted consolidated revenue increase of 3.9 percent or 3.2 percent at constant exchange, showing a 2.2 percent at constant exchange rates and like-for-like basis.

The company’s wholesale channel registered an increase in revenues of 5.5 percent or 7 percent at constant exchange driven by a positive performance in the main geographical areas and to a double-digit growth in the travel retail channel, despite the negative performance of the perfume business.

Among the product categories, at constant exchange, footwear posted an increase of 7.3 percent and handbags and leather accessories of 8.7 percent, while fragrances registered a 24.3 percent decrease.

In the first quarter, gross profit increased by 5.9 percent to 201 million euros (225 million dollars. Its incidence on revenues was up 100 basis points, moving to 63.3 percent, from 62.3 percent of 1Q 2018, mainly due to the increase of full- price sales and to the positive product mix.

The gross operating profit adjusted (EBITDA adjusted) increased by 4.1 percent over the period to 34 million euros (38 million dollars), with a stable incidence on revenues of 10.7 percent. Operating profit adjusted (EBIT adjusted) was negative 1.2 percent at 17 million euros (19 million dollars), with an incidence on revenues of 5.3 percent from 5.6 percent.