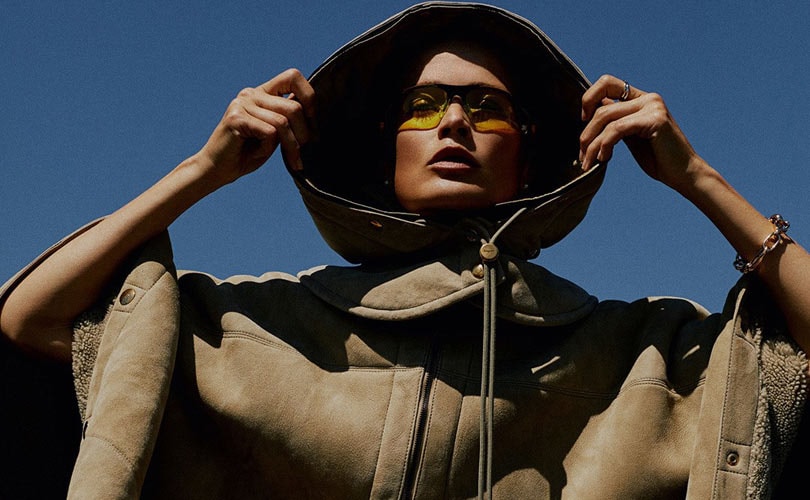 Among the product categories, at constant exchange rates, footwear posted a 4.3 percent, while handbags and leather accessories showed an increase of 3.4 percent and fragrances were up 4.2 percent.

The Group's retail network consisted of 679 points of sales, including 407 directly operated stores (DOS) and 272 third party operated stores (TPOS) in the wholesale and travel retail channel, as well as the presence in department stores and multi-brand specialty stores at September 30, 2018.