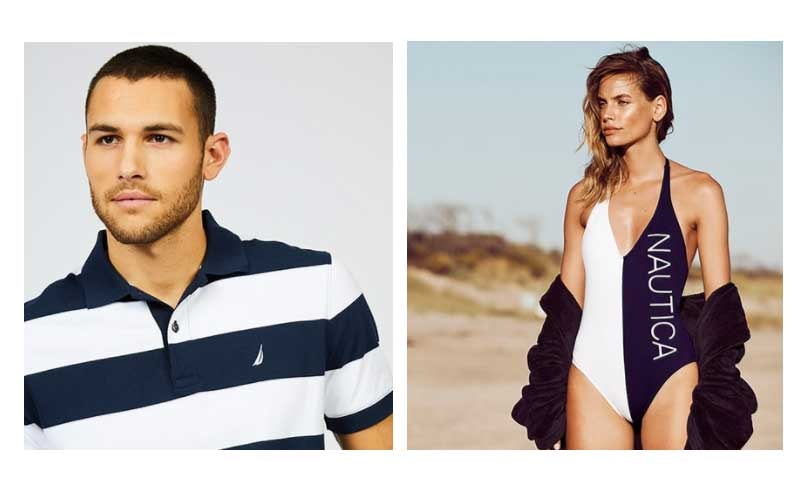 The multi-label conglomerate has kicked-off an overhaul plan aimed at cleaning up its portfolio and drive growth from their best-performing business units. As a result, VF Corp. has announced it’s looking for a buyer for Nautica.

“While we do not yet have a definitive agreement, we are actively engaged with several parties, and we’ll update you as conditions warrant,” VF chairman and CEO Steve Rendle told investors during a conference call last Friday. “I’d like to thank the Nautica employees for their hard work and dedication as we proceed through this process, and I’m eager for the Nautica organization to move into its next phase of growth and success,” added Rendle.

Nautica’s sale follows divestment from its Licensed Sports Group business in 2017, including the Majestic brand. In August 2016, the company dropped its Contemporary Brands businesses, which included the 7 for All Mankind, Splendid and Ella Moss brands.

The parent company of Timberland, Vans, and The North Face has held ownership of Nautica brand since 2003, when it bought it for 585.6 million dollars.

VF to focus on driving revenue from best-performing brands

The company revamped Nautica’s leadership team last year, but sales have continued to suffer. The brand produced a net loss in 2017 of 95.2 million dollars, forcing VF to report 130.2 million dollars in write-downs to account for Nautica’s lost value.

“Nautica’s not gone -- it’s up for sale,” Rendle said in an interview earlier this month. “Maybe a better owner can help it achieve its full potential.”

VF posted Q4 revenues of 3.6 billion dollars, including a 247 million dollars contribution from the Williamson-Dickie acquisition in October 2017. While it was a 20 percent gain over the comparable period, VF’s revenues missed forecasts calling for sales of 3.7 billion dollars, as disclosed by the company.

However, the company’s CEO remains positive, commenting on the results: “VF’s fourth-quarter results were stronger than we expected as growth continues to accelerate across core dimensions of our portfolio.” “We delivered a top-quartile total return for shareholders in 2017, and our strong performance provided us with the capacity to reinvest about 100 million dollars back into our business,” further added Rendle.

On a brand-by-brand case, Rendle told investors that 2017 was “a remarkable year for our largest and fastest-growing brand.” “Revenue for the fourth quarter increased 35 percent, with strength across all regions, channels and product franchises,” he added, noting that the largest growth came in the Americas, where sales gained 38 percent.

Global revenues at The North Face and Timberland were up 6 percent and 8 percent, respectively.