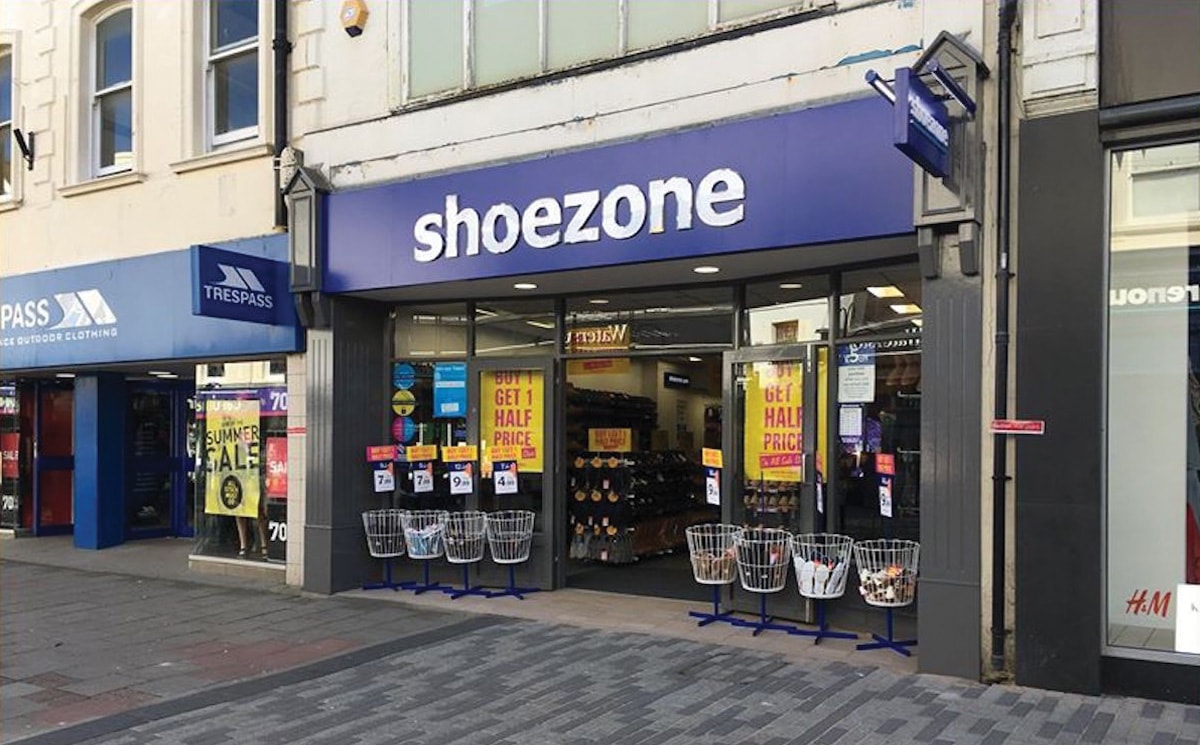 In the 53 weeks to October 5, 2019, revenues at Shoe Zone plc increased by 0.9 percent to 162 million pounds (213 million dollars). The company said in its preliminary results statement that underlying profit before tax was 9.6 million pounds (12.6 million dollars) compared to 11.3 million pounds in 2018 due to increases in store operating costs primarily as a result of the phasing of store openings and increases in staff costs. Shoe Zone ended the year with 500 stores, a net increase of eight stores on 2018.

Commenting on the update, Anthony Smith, Chief Executive of Shoe Zone plc, said: “Despite it being a difficult year for Shoe Zone, the business has achieved revenue growth, and delivered underlying profit before tax marginally ahead of our revised expectations following our revaluation of freehold property. For the retail sector to continue to play its important role in the UK economy, and town centres to serve their communities, it is vital that government recognises the impact of the increasing financial burden placed on businesses on the High Street by successive governments and their policies.”

During the year, Shoe Zone undertook a review of the value of the 17 freeholds held on the balance sheet, which resulted in a one off non-cash adjustment of 2.9 million pounds to statutory profit causing a reduction of profit before tax from 9.6 million pounds to 6.7 million pounds. Therefore, the company said, earnings per share were 11.43p compared to 19.03p in 2018.

The board is proposing a final dividend of 8p per share, resulting in a total ordinary dividend for the year of 11.5p per share. The dividends will be paid to shareholders on the register on February 28, 2020, payable on March 18, 2020 if approved at the annual general meeting to be held on March 5, 2020.