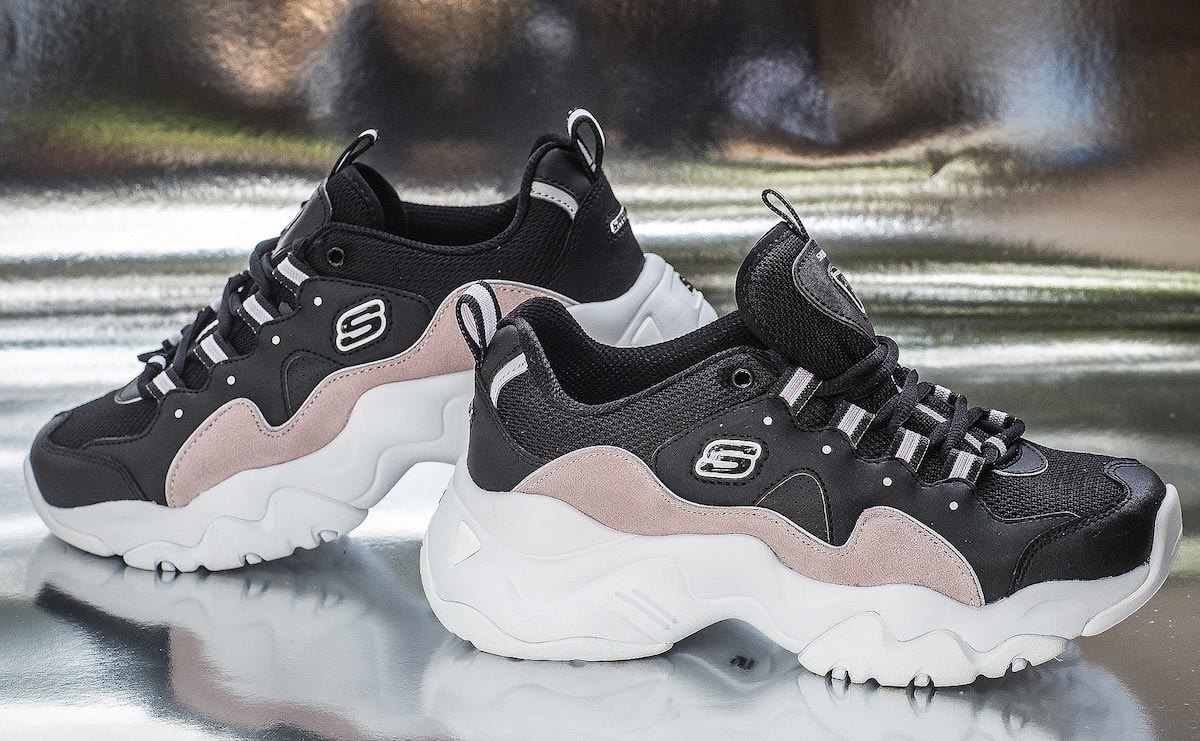 Sales at Skechers USA Inc., grew 2.1 percent or 5.2 percent at constant currency to 1.276 billion dollars for the first quarter, which the company said was a result of a 9.3 percent increase in its international business, partially offset by a 6.3 percent decrease in the domestic business. Comparable same store sales in company-owned stores and e-commerce increased 0.7 percent, including 0.2 percent in the United States and 2.3 percent internationally—excluding 61 stores in India that recently transitioned from third-party to company-owned.

“The momentum we experienced in 2018 is continuing as we again achieved a new quarterly sales record in the first quarter of 2019,” said Robert Greenberg, CEO of Skechers in a statement, adding, “We are already seeing a positive impact in sales with the launch of our television campaigns for spring, and we believe our momentum will continue into the second quarter. Further, we’re looking forward to meeting with our domestic and international accounts and partners over the next two months, presenting our new styles and marketing.”

Gross margins for the quarter, the company added, were slightly lower as improved margins in its company-owned domestic retail business were offset by lower international margins from higher discounts and negative foreign exchange impacts. Earnings from operations increased to 165.9 million dollars or 11.5 percent. Net earnings were 108.8 million dollars and diluted earnings per share were 71 cents.

For the second quarter of 2019, the company believes it will achieve sales in the range of 1.200 billion dollars to 1.225 billion dollars, and diluted earnings per share of 30 cents to 35 cents.