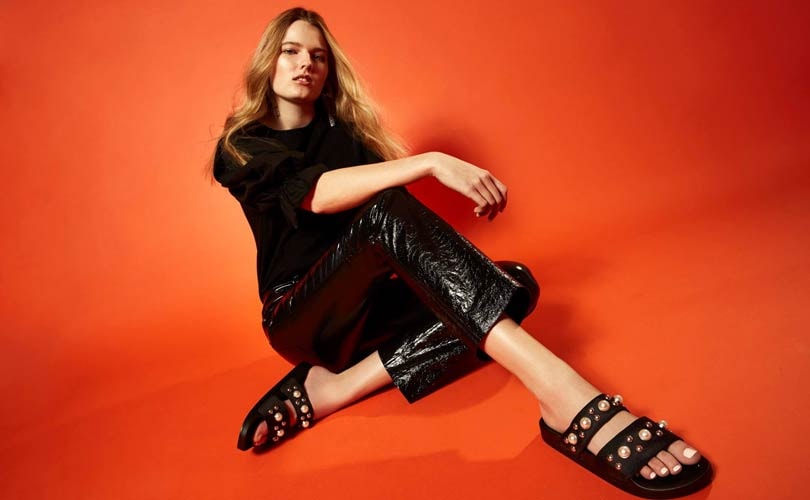 Commenting on the company’s performance, Edward Rosenfeld, the company’s Chairman and CEO said in a media statement: “We are off to a good start in 2018, with first quarter results that exceeded our expectations. As we look ahead, we are confident that, based on the power of our brands and the strength of our business model, we are well-positioned to drive sales and earnings growth in 2018 and beyond.”

Retail net sales increased 8.6 percent to 57.9 million dollars. The company said, same-store sales decreased 1.2 percent in the quarter as the result of a decline in the boot category. Retail gross margin decreased to 56.7 percent compared to 58.7 percent in the same quarter of the prior year due primarily to deep discounting of slow-selling inventory in the boot category.

FY18 net sales expected to rise between 5 to 7 percent

Steve Madden’s board of directors has declared a quarterly cash dividend of 0.20 dollar per share, which will be paid on June 29, 2018, to shareholders of record at the close of business on June 12, 2018.