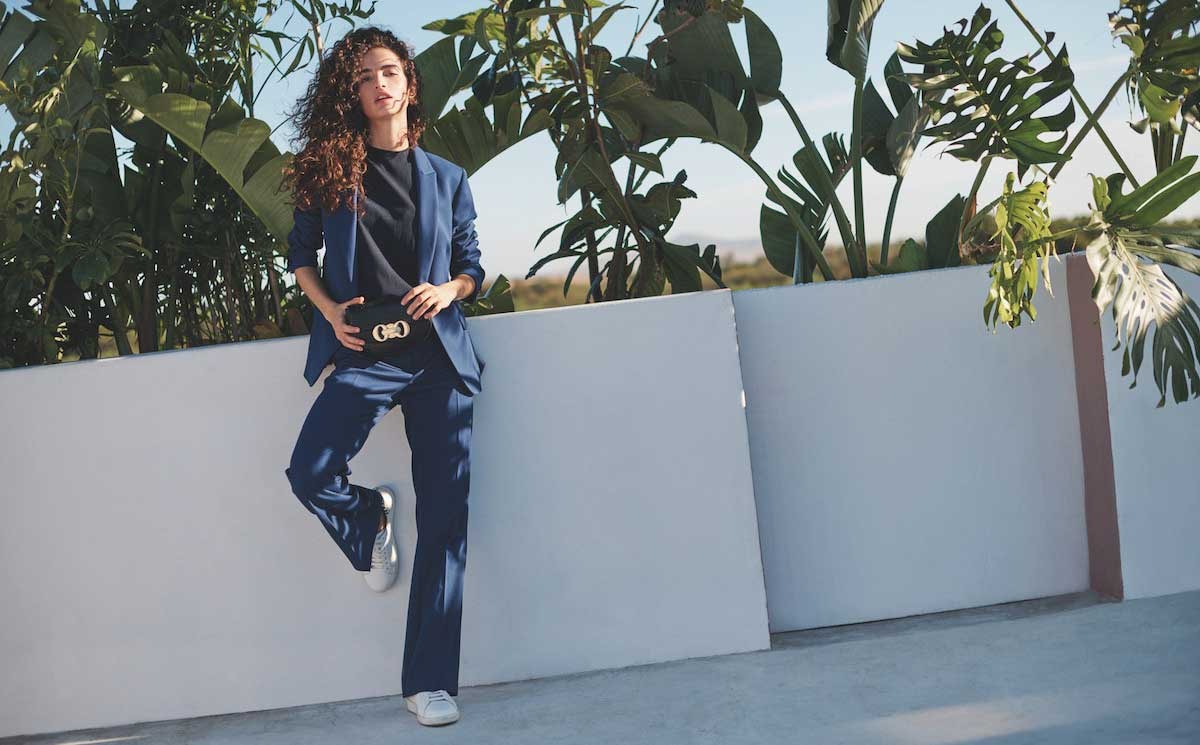 Commenting on the future trading amid COVID-19 outbreak, Lord Wolfson, the company’s Chief Executive said: “We have no experience of a similar crisis so there is no way of predicting the extent that the effect coronavirus will have on our retail and online sales. The evidence we have from sales to date in the UK and from our small international websites in the worst affected countries is that demand will be the biggest issue and although the virus is likely to impact our operations, we do not believe this will be as damaging as the very significant drop in sales sustained both in retail and online. Online sales are likely to fare better than retail but will also suffer significant losses.”

Next online grows sales by 11.9 percent

Next Sourcing (NS), the company’s internal sourcing agent, which procures around 38 percent of Next branded product reported profit increase of 2.4 million pounds to 32 million pounds. Sales in dollars were down 5 percent due to lower Next purchases, while profit in dollars was up 4.1 percent.

Lipsy clothing sales through Next Online were down 2.5 percent on last year and down 24 percent in retail stores. With the addition of beauty, overall sales via Next were up 5.4 percent. The company added that non-NEXT sales were down 13.7 percent, due to the winding up of the UK wholesale business. Underlying profit was 15.9 million pounds, down 7 percent on last year. After acquisition costs, net operating profit was 13 million pounds, up 18 percent.