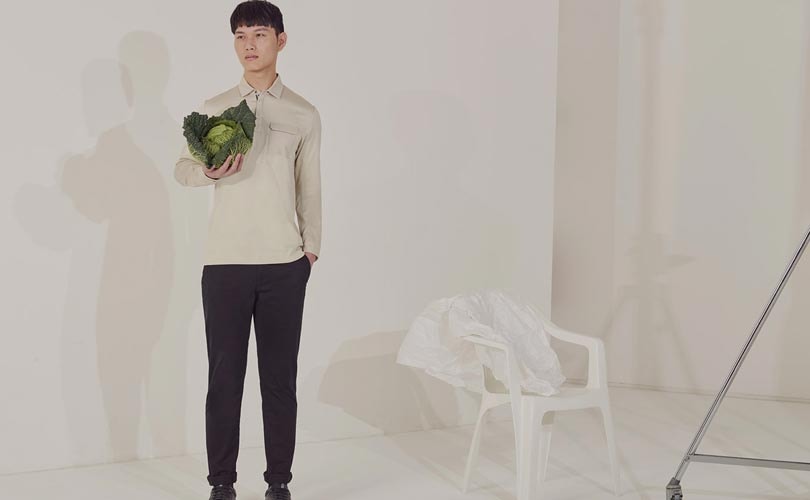 New York – The British fashion retailer is expected to report a decline in its annual profits later this week when it publishes its financial performance for 2018. Corporate struggles and a weaker pound are to blame, according to the market.

After months of scandal and crossed allegations, Kelvin stepped down last week after accusations that a "forced hugging" culture. This corporate turbulence – the first change in management in 30 years - affected the company’s performance and dragged its stock, which feel as much as 20 percent the week the allegations broke for the first time.

Now, Ted Baker – which issued a profit warning in February - predicts its pre-tax profits for the financial year ended January 26 to be at 63 million pounds, compared to the previous year’s estimation of 73.8 million pounds. Foreign trading has affected the retailer’s profit by up to 2.5 million pounds, mainly because of the drop in the pound sterling, compared to the dollar and euro, highlighted market sources close to the company.

Ted Baker has been a consistent performer for many years and has a strong executive and operational management team, which is a common argument amongst the analysts following the stock – as of today, three research analysts have rated the stock with a ‘hold’ rating and six have recommended buying into the company’s stock.

Shares in the company plummeted to a three-year low when the allegations were first made public in December, reports the ‘Herald Scotland’. But the stock recovered after a Christmas trading update showed strong sales growth, indicating the scandal had not impacted the brand's reputation as much as feared.

Earlier last year, the administration of House of Fraser meant that Ted Baker had to write off 600,000 pounds the chain owed them. Besides, its concessions at the department stores underperformed.

Commenting the fate of the retailer, Sophie Lund-Yates, equity analyst at Hargreaves Lansdown, said: "The decline in profits is being driven by one-off events, and Kelvin's departure comes as he's investigated for misconduct. Disruptive for sure, but investors will hope Ted's long-term projects aren't impacted.

"Despite increasing competition, we think sales will still be moving in the right direction. The question will be if that's coming at the expense of profitability. Discounting means margins could be under pressure, and it's important these aren't pushed too far," Lund-Yates further added.

Peel Hunt reaffirmed their hold rating on shares of Ted Baker (LON:TED) in a research report sent to investors on Wednesday, February 27th. Shares at Ted Baker currently have an average recommendation of ‘buy’ and a consensus target price of 2,445.11 pence apiece.